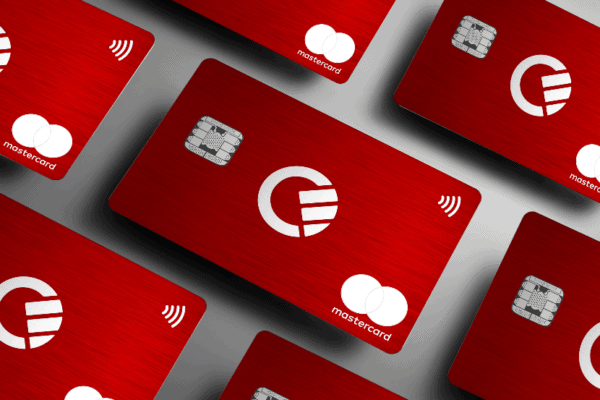 Curve, a banking platform that consolidates multiple cards and accounts into one smart card and even smarter app, announced on Wednesday the return of its limited edition 18g Red Metal Curve cards to existing and new customers. Curve reported that the Red Metal Card is part of its range of glossy metal cards, which include Rose Gold and Blue Steel.

Curve then noted that the release of this batch of Red Metal comes days before May 17th, when the UK’s indoor pubs and restaurants finally open, and ahead of June 21st, when full physical restrictions lift.

“In the UK, if a predicted traffic light system allows Britons to travel abroad again, then the Curve Metal subscription offers a host of benefits catering to foreign visits. From competitive foreign exchange rates, to free travel insurance, to airport lounge visits and free ATM withdrawals, at just £14.99 per month Curve Metal has a customer covered from point A to point B – and back.”

The company recently secured $95 million as part of its Series C investment round. According to Curve, the round was led by IDC Ventures, Fuel Venture Capital, and Vulcan Capital with participation from OneMain Financial (NYSE:OMF) and Novum Capital.The Series C round launched just a little over a year after Curve raised $55 million through its Series B round, which was led by Gauss Ventures.

Curve also revealed it will launch enhanced features to its FX proposition in the next few weeks, giving our customers greater control and more transparency over their foreign currency transactions. Curve plans to announce these fresh features in early June.