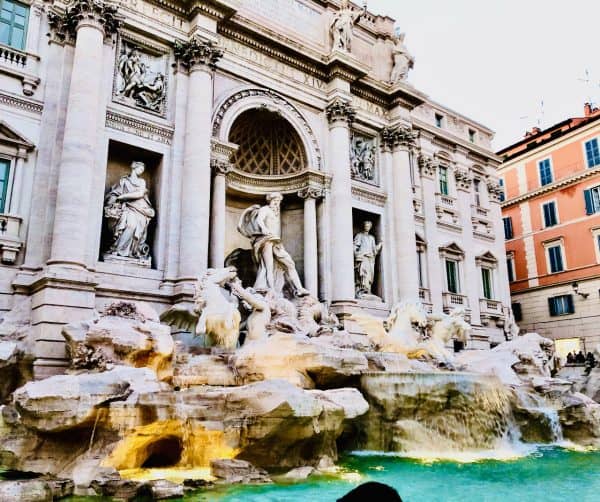 From startup to a business reporting €2 million in turnover and over a 62% growth when compared with the situation before the COVID-19 outbreak, Ultroneo, the Fintech firm which introduced the GetYourBill solution for instant digital invoicing, is now preparing to branch out into foreign markets following the success it has achieved in its home country.

Motivated by the requirement to enhance its operations, including the ability to reduce fraud and to improve tax collection, the government in Italy had mandated (since January 2019) the use of digital invoicing for all B2B transactions (even when performing small transactions).

The invoice needs to be offered as a XML file and should be generated according to the specs provided by the national format. It’s then sent over to the main  platform of the Tax Authority (known as SDI), which validates the invoice.

After completing the validation step, the invoice gets forwarded to the intended recipient. The Italian digital invoicing system is based on the European Directive 2014/55/EU which organizes the digital invoicing process across the EU, initially with a key focus on public procurement. Italy’s pioneering of the e-invoice service for B2B invoices aims to serve as an example that may be followed by other nations.

GetYourBill is used for issuing of e-invoices and digital receipts in an instant manner and without errors, directly at the shop, in mobility or for digital commerce. It serves as a gateway, which is linked on one side to the merchant (via their cash register, their payment terminal or their online shop) and on the other side to the SDI platform of the Tax Authority (through different certified intermediaries).

Additionally, GetYourBill is linked to several certified databases from which it obtains real time information needed to make sure that invoices may be generated quickly and properly.

Nicolas Ancot, one of the three Board Directors, stated:

“The last few years have been critical and the entry into force of the e-invoicing regulation has provided a great push  – in fact, since 2019 the Italian law requires that all invoices be electronic and since April this year that is also the case for the receipts. These changes have caused major difficulties to retailers and small entrepreneurs and GetYourBill is the solution that removes the complexity they were facing. Italy is the first market to move in this direction and the know-how that we are developing will be extremely useful when other markets follow in its footsteps.”

Ultroneo currently manages more than 10 million documents, counts over 10.000 active merchants across the country and 500.000 different invoicees have reported getting their invoice issued via  GetYourBill.

“We started as a small startup, but we always believed in our vision. We have now become a more mature company, driven by a team of experts from various backgrounds. We have benefitted of local seed investment and of important commercial and technical partnerships. Even though we are satisfied with what we have achieved so far, this is only a milestone : our objective now is to export our know-how.”