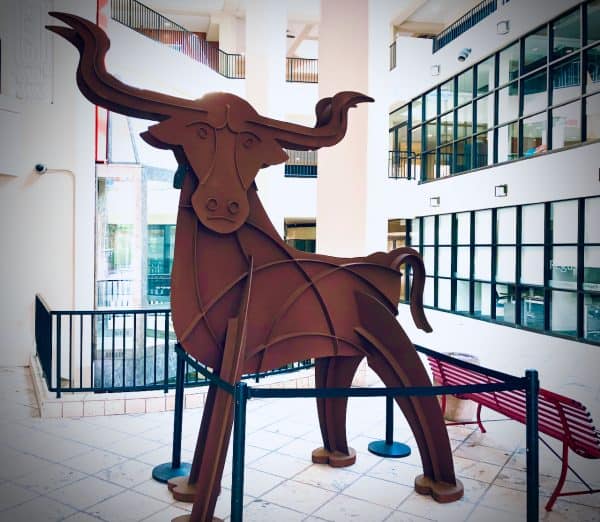 The recent turbulence in cryptocurrency markets has not left the majority of investors dismayed, new data from Voyager Digital suggests. Voyager anonymously surveyed 3,671 people in late May who were described as “highly active traders”, meaning they completed at least 50 trades over the previous 30 days.

Even with the recent dip, 81 per cent of respondents said they are more confident in crypto’s future than they were before. They are willing to put their crypto where their mouths are too with more (87 per cent) looking to increase their crypto holdings than there were in April.

When it comes to altcoins, Cardano’s ADA is a clear favorite, picking of the vote of 55 per cent of respondents who were asked to choose one altcoin they are most bullish on. DOGE (11 per cent), LINK (six per cent) and DOT (six per cent) round out the top four.

“It’s encouraging that investors remain bullish following the recent market correction as we continue to see some interesting trends in our user sentiment surveys,” Voyager CEO Steve Ehrlich said. “The fact that the vast majority of our large sample size of investors are more confident in the future of cryptocurrency, shows how people see May’s volatility in many crypto-assets as a buying opportunity. Our findings show 87 per cent of investors are looking to increase their crypto holdings in the next quarter, a much higher percentage compared to the last survey we conducted in April.”