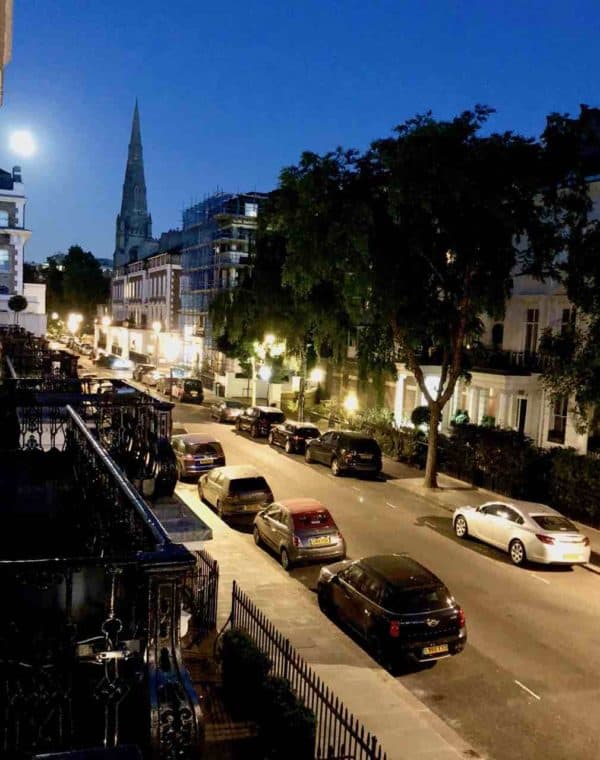 CrowdProperty, a leading UK-based property investment platform, looks like it may double its targeted raise on Seedrs. With a couple of weeks left on the securities offering, CrowdProperty has raised over £1.4 million on a funding goal of £800,000.

According to the offering page, CrowdProperty is raising EIS qualified equity at a pre-money valuation of £29.4 million or about 4.6% in ownership. As of today, the offering has received the backing of 611 individual investors. Shares, priced at £21.78 each, will be available for trading on the Seedrs Secondary Market.

CrowdProperty has recently reported a series of material events that have boosted the platform. Earlier this month, CrowdProperty reported a £300 million institutional funding line agreement with an unnamed investment manager.”

The funding line is a five-year agreement that complements CrowdProperty’s existing sources of capital including retail investors.

CrowdProperty makes its money by assessing an arrangement fee of between 2-3% and loan income of 1.5-2.5%pts p.a. charged to borrowers.

CrowdProperty benefits from a tight housing market and SME property professionals that may struggle to access the finance they need.

For individual investors, you can generate returns of up to 8% per backed with the investment-backed by first charge security. CrowdProperty notes that since 2013, 100% of financed projects have been paid back. A pretty impressive record.

The offering is currently live until mid-August.