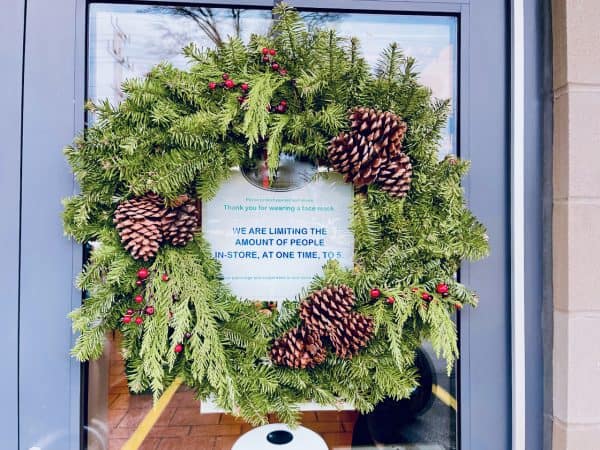 Ruben Salazar Genovez, Global Head of Visa Direct, notes that when he was growing up in El Salvador during the 1980s, people living in “extreme” poverty were defined as those “who spend their daily purchasing power on food and still go to sleep hungry.”

Now, the definition is “a function of daily income indexed to US Dollars,” Genovez writes in a blog post.

Genovez pointed out that a factor in this decline is “the fact that, during the same period, the accumulated value of worldwide remittances to low and middle income countries (LMICs) was $4.7 trillion.”

In 2019, the total value of remittances “sent by some 200 million migrant workers to their home countries was a record $706 billion — $554 billion of which went to LMICs.”

This year, remittances to LMICs are “projected to reach $589 billion.” Genovez further noted that  remittances “more than tripled the value of official development assistance to LMICs.”

And despite predictions of a potential downturn at the onset of the pandemic, remittance flows “declined less than 2% for 2020, an amazing testament to the resilience of migrant workers.”

“These figures hold true even though the process of sending remittances can still be fragmented — in terms of technology, economic models, providers, and user experiences. Immigrant workers depend on a multitude of remittance methods, providers, intermediaries, agents and channels to provide financial support to their families every month.”

In the abstract, the hundreds of millions of dollars migrant workers send cross-border to their families each year “is striking.”

In the concrete, though, “behind those figures are hundreds of millions of individuals — hard-working people doing their best to make sure their loved ones have what they need,” Genovez added.

Internationally, it is estimated that 800 million people “receive remittances to pay for things like food, utilities, and education — and the method for doing so has not always made it easy.”

“Personally, I’m intimately familiar with the challenges of sending cross-border remittances to family. In 2000, I immigrated to the US to take a job with Citibank. Eight years later, my career took me to Spain and later to Singapore. During the first few weeks in any new country, ‘How do I send money back home?’ was a recurring question. The answer, though, has rarely been the same in any two places.”

He further noted that he has been in supermarkets, “filling out seven forms and waiting for the cashier to confirm the transmission.”

Genovez also mentioned that he has “visited bank branches to physically identify myself with national IDs so that a transaction could be initiated.” He’s also “gone to small remitters that guaranteed better foreign exchange rates. And I have used several apps and websites.”

“As a consumer, my decisions were always driven by the speed, cost, and security of the remittance. But every user experience left me with some degree of stress and frustration. The larger remitters were limited by the technology of that time. Of course, things move faster now with new fintech remitters accelerating their digital transformation.”

Despite a lot of technological progress, there is “still room for improvement — for user experience to improve and costs to fall.”

And at Visa, they’re doing their part, with Visa Direct “bringing global scale, security, and efficiency to cross-border P2P payments, helping enable real-time payments for gig workers and some of the best-known P2P apps,” Genovez revealed.

One example is “an announcement we made earlier this week with the Canadian Imperial Bank of Commerce (CIBC) and Simplii Financial who are using Visa Direct Payouts to enable cross-border remittances and B2C payouts as part of their Global Money Transfer service,” Genovez noted.

He added that digital remittances are “making real progress on costs in many areas, but still, barriers remain.” For example, regulatory requirements may “lead to entry barriers for new providers who might improve user experience and provide transparency to money movement.”

During the industrial revolution “the mass migration was to urban areas—areas with large factories that offered steady work, affordable housing, electricity, better living conditions and the opportunity to prosper,” Genovez noted.

In the digital revolution, people are “looking for connectivity and technology. Where you are doesn’t matter as much, so long as you’re connected,” Genovez added.

He concluded that the best contribution the ecosystem can make is to “accelerate financial inclusion, a core component of which is streamlining the process of digital remittances.”