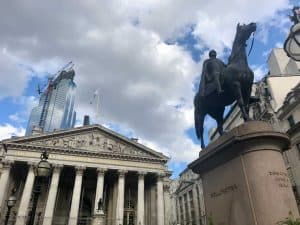 At specialist development finance lender, Blend Network, the team prides itself on being by their client’s side, assisting them with borrowing funds for their initiatives. Even at the heights of the COVID-19 crisis, the team reports that they continued lending and deploying capital into projects where the numbers “stacked up” and where the borrower had the experience “to bring along the project.”

As noted in a blog post by Blend Network, here is a look at recent projects they’ve funded:

A £1,000,000 facility to develop a property in Clevedon into 4 semi-detached houses

A £2,600,000 facility to acquire and refurbish properties in Gloucester

You may review all projects funded by Blend Network by visiting their official website.

If you’re a broker or a property developer and have a project that requires capital, then you may contact the team.