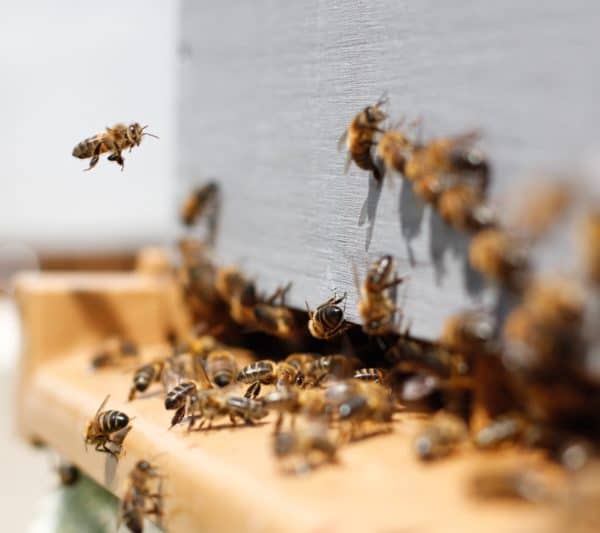 According to a note from the issuer, over $1 million (AUS) was raised from 480+ investors in just thirty minutes of launch on Birchal

The Western Australian agriculture start-up AHV now stands at $1.473 million from 531 investors who are purchasing shares in the company at a pre-money valuation of $22.17 million. The max funding target of the pre-Series A round has been set at $3 million. AHV raised $790,000 on Birchal in 2021

AHV aims to capitalise on a market for Australian medicinal honey. The company notes that it is ensuring that beekeepers receive their fair share through a unique profit-sharing model.

The funding is expected to support international expansion as the company has signed export deals in both Kuwait and the United Arab Emirates.

AHV CEO, Jay Curtin said it’s humbling to see every day Aussies support his company as they continue to grow their global presence as a “purpose-driven social enterprise.”

“The funds raised from our second crowdfunding campaign will help us scale our operations particularly for our Real Good Honey brand, which is expected to land on shelves in the Middle East in the coming months. It will also help us launch our domestic Australian offering, which is currently in the works with leading Australian supermarkets. With an overwhelming response in our initial 24 hours of the campaign, we expect a record sell out for our second ever crowdfunding round,” said Curtin.

Among the new shareholders is said to be Group 1 racehorse owner and Vietnam war veteran, Geoff Grimish who confirmed a $500,000 investment in support of AHV’s vision as an anchor investor.

“AHV has a groundswell of potential behind its unique operating model, which is why I decided to dedicate half a million dollars in support of the business,” said Grimish. “Among the immediate market opportunities in the Middle East, is the potential to incorporate Australian eucalyptus medicinal honeys with exceptionally high levels of hydrogen peroxide to develop a natural treatment for bacterial and fungal infections. This could make way for a revolutionary treatment of skin infections in both humans and animals — something I have also committed to funding through the West Meade University medicinal research program.”

Birchal Managing Director and Co-Founder, Matt Vitale said the platform is pleased to be supporting AHV in its second capital raise:

“After a hugely successful first offer, we’re thrilled to see AHV return to the crowd to fund its next phase of growth. AHV is pioneering a new model for Australian honey, designed to achieve better outcomes for producers, consumers and the Australian economy. So, it’s no surprise that thousands of Australians have supported Jay and the AHV team to shape a future we all want to see.”