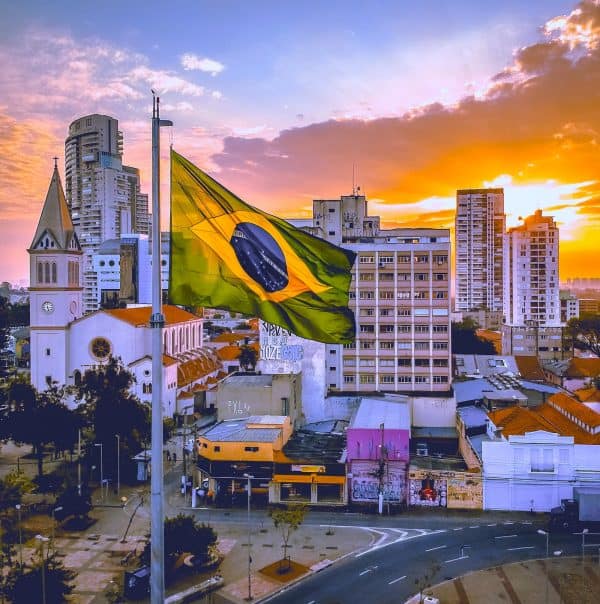 The integration makes converting Bitcoin earned in games into Brazilian reals and moving it into a Brazilian bank account “literally a matter of seconds.”

It is reportedly the first such integration for ZEBEDEE and it’s “no coincidence they chose to focus on Brazil first, doubling down on their commitment to empower gamers that are already using Bitcoin gaming as a tool for financial inclusion.”

ZEBEDEE users in Brazil can now easily connect to their Bipa account “from inside the ZEBEDEE app, creating an incredibly efficient way to transfer rewards from games to their bank account and use them as cash in their daily lives.”

Players in Brazil are already using their ZEBEDEE-sourced Bitcoin earnings “to pay for expenses, from in-game items like skins to essential things like rent and groceries, due to the higher conversion rate to BRL.”

“Being able to move and exchange Bitcoin quickly and affordably is critical for users who wish to use their digital assets in the real world. ZEBEDEE is focused on leveraging Bitcoin to provide novel functionality for the gaming industry with the most popular cryptocurrency in the world, and I’m excited to see the value they are creating for gamers in Brazil. Making sure these users can make good use of their earned Bitcoin is a major part of empowering gamers, and I’m glad that Bipa can provide this capability to help close the loop.”

Brazil is a fast-growing market for ZEBEDEE with some of the most active players in its Bitcoin gaming ecosystem.

Brazilian users “account for 30% of activity volume on ZEBEDEE despite representing only 9 percent of accounts.”

On ZBD Infuse, which is an app that lets gamers play CS:GO for Bitcoin, Brazilians “dominate the top 100 weekly leaderboards, with the best players ranking in upwards of 100.000 sats every week on that app alone (roughly 200 BRL) – that kind of money goes a long way in Brazil.”

“Our popularity in Brazil is really a testament to the value that Bitcoin already has as a truly global currency, and how games are an intuitive way to reach a young, enthusiastic community of people who can make good use of it. I grew up as an avid gamer in Brazil, so it’s exciting to help a new generation generate actual income from those same experiences and see how much impact it’s having in their lives. Bipa’s involvement is now making this model even more accessible in Brazil. It’s a perfect match. And what we’re seeing here is just the start.”