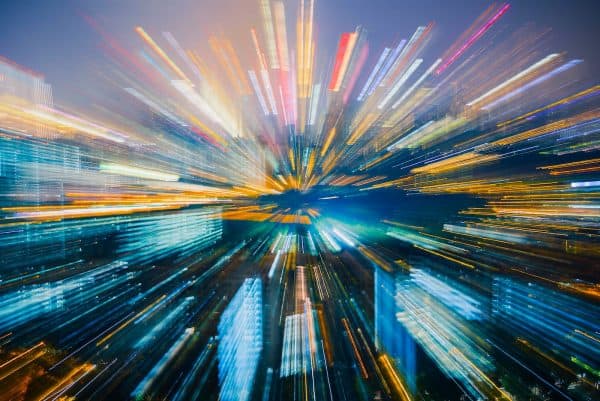 Multiverse Computing, a key player in quantum computing solutions for the financial industry and beyond, recently announced that it has submitted 22 patents from its research efforts in 2021, “demonstrating its intention to continuously innovate in quantum technology as well as protect the company’s intellectual property for future growth.”

Eleven of the patents were filed in the US with the remainder filed in Europe. Ranging from hybrid algorithms to hardware-specific optimization methods and more, the patent-pending technologies are “designed to make practical business use of quantum computing.””

“Multiverse has submitted more quantum technology patents in the past year than some nations exploring the field. This concerted patenting effort is a sign of the strong technical competence of the Multiverse team, as well as our drive to identify additional business applications for quantum technology.”

Current user-interfaces for quantum computers are complex and often “rely on a specific hardware platform, such as trapped-ions or superconducting circuits.” The announcement also mentioned that Multiverse’s method aims to offer “easier and more universal control, enabling any user to access the calculating power of quantum computers on a variety of platforms.”

Another new approach patented by Multiverse is intended “to connect different small processors using satellite links to connect quantum computers around the world, thus combining the qubits in each one to act as a single, larger capacity quantum computer.”

This idea was “developed in partnership with the Spanish satellite provider Hispasat.”

As explained in the update, one of these methods consists of “improving the performance of some quantum-inspired methods on small common electronic circuits called FPGAs, increasing their computational capabilities by several orders of magnitude.”

As noted in a release, this patent “highlights the immense commercial potential of quantum computing and related technologies.”

“I am very proud of our team’s technology leadership in the field demonstrated by our volume of patents. These patents are more than a way to protect our inventions — they also encourage collaborations and enable further innovation in the field. We anticipate filing an even greater number of patents in the coming years.”

As mentioned in the release, Multiverse Computing claims that it is “a leading quantum software company that applies quantum and quantum-inspired solutions to tackle complex problems in finance to deliver value today and enable a more resilient and prosperous economy.”

The firm’s expertise in quantum control and computational methods “as well as finance means it can secure maximum results from current quantum devices.”