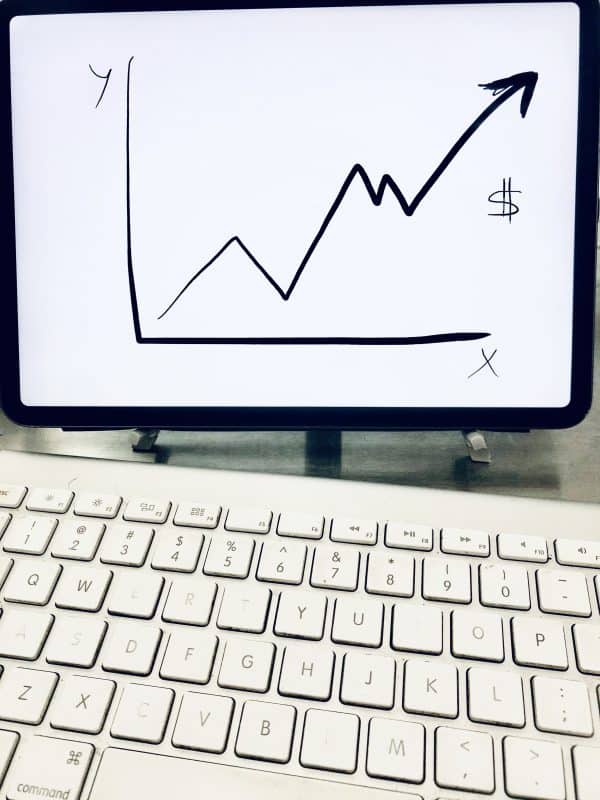 Capitolis, the tech company reimagining capital markets, recently announced that it has grown its employee base by 50% “versus the same period last year as the company continues growing and scaling the business to meet customer demands and ongoing opportunities to innovate.”

The investment in its people “reflects Capitolis’ continued momentum after the company recently announced its Series D funding.”

As the professional team grows, Capitolis has “welcomed the addition of the following key strategic hires and notable promotions” across the New York and Tel Aviv offices:

Lindsey Baptiste has been “promoted to Chief Financial Officer.”

During her time at Capitolis, she has “played a key role in managing the company’s Series C and D investment rounds, LMRKTS acquisition and integration activities, and building the global office space.”

Lindsey continues “to build out the Finance infrastructure of the company including recent additions to her team with Michael Feeney as Controller and Jason Glassman as VP of Strategic Finance.”

Thomas Droumenq joins as Head of Capitolis’ Ionic Product, “focused on the management and continued growth of the company’s revolutionary platform that enables financial institutions to finance and structure portfolios of positions in a capital-efficient manner.”

Thomas spent 23 years “at Société Générale where he held roles as Head of Equities & Derivatives and Head of Sales for the Americas region.”

Nancy Henderson joins as Program Structurer, “tasked with leading the development of the Capital Marketplace structures.”

Prior to Capitolis, she “held the dual position of Global Head of Fixed Income Asset Management and Branch Manager of the New York Office at FMS Wertmanagement Service where she managed the winddown of a Public Sector, Structured Products and Sovereign portfolio with an initial Notional of 85 billion euros (equivalent).”

Leon Leviner has “taken the role of Head of FX Engineering based out of Capitolis’ Tel Aviv office, responsible for the delivery of the FX compression products.”

Prior to Capitolis, Leon was Chief Technology Officer at Otoma where he “built the team and a fintech platform that served banks and insurance companies on five continents; before Otoma, he was CTO at enterprise SaaS platform Reach and previously led the Office of the CTO and served as Head of Innovation at Nasdaq-traded Perion.”

Taylor King has joined as Head of Marketing for Brand, Strategy and Operations, “responsible for building and establishing the Capitolis brand and marketing operating foundation.”

Prior to Capitolis, she held roles “in both global and regional marketing at technology software giant SAP, most recently serving as Director of Strategic Initiatives within the company’s Global Demand Center.”

The company’s Strategy and Corporate Development team expands with Keerthan Harish joining as Senior Manager of Corporate Development, focused on partnerships, M&A, and strategic initiatives across the business, as well as Eyal Pelleg stepping into the role as Senior Manager of Strategy, tasked with driving our ongoing strategic initiatives with Product and Go-To-Market growth opportunities.”

Keerthan brings experience “from Dataminr, Goldman Sachs and Bank of America’s investment management and wealth management division Merrill Lynch. Eyal has also held roles at McKinsey and Company, Karl Weiss LTD, and served as an officer in the Israeli Navy.”

Capitolis’ newly established Project Management Office will be “led by Director Maria (MC) Centeio, tasked with bringing process, structure and organization to the business as the company looks to mature its operations and deliver results against its audacious goals.”

Prior to Capitolis, MC worked “on a small team at Bridgewater Associates responsible for taking Ray Dalio’s principles & products focused on systematized management to the external market; she oversaw the technical support and customer operations team.”

After closing the August 2021 acquisition of LMRKTS, a multilateral optimization and compression provider that expanded Capitolis’ optimization suite into the most complete trade compression solutions available in the market, Capitolis “placed a number of key talent into new roles to further the strategic growth” of its FX business:

Milos Marinkovic has “taken on the role of Vice President, Engineering.”

Stephen Fanale “steps into the role as Algorithm Team Lead.”

“We are excited by the momentum in our business – and the promotion and hiring of key, strategic leaders to meet growing customer demand and innovation at Capitolis. The team remains focused on our vision to reimagine how capital markets operate. These key appointments keep raising the bar for our exceptional team, bringing the necessary experience to scale our operation to greater heights.”

Capitolis recently “raised $110 million in Series D funding, driven by the rapid emergence and market acceptance of its compression and marketplace solutions.”

The company continues “to make people one of its most critical investments to support the rapid growth and scale of the business for its future ahead.”