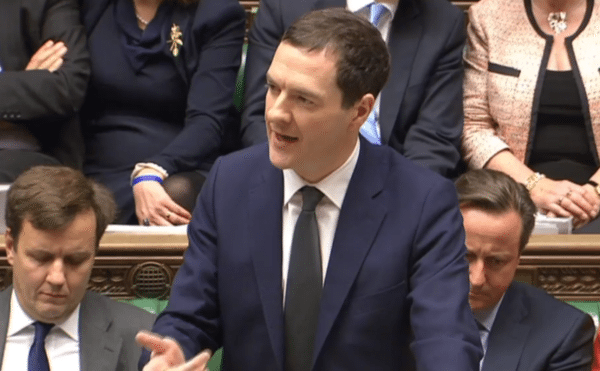 9Yards was co-founded by George Osborne, Theo Osborne and David Fisher in 2018. Prior to this, George Osborne served as the UK’s chancellor of the exchequer as one of the longest serving finance ministers in the G7. He also sat on the National Security Council and chaired the UK’s Cybersecurity Committee.

Capitolis enables banks, investors and institutional clients to expand their reach through a collaboration platform and gateway to connect opportunities with a democratized model of institutional capital, safely removing barriers that would otherwise restrict growth in the market.

“Over the past two years, our vision to reinvent capital markets has gained tremendous momentum as we have tripled our revenue, customer base and team,” said Gil Mandelzis, CEO and founder of Capitolis. “We are just scratching the surface on reimagining the capital markets. We are thrilled to have partners like Canapi, 9Yards, and SVB Capital who bring strategic expertise, a true passion for the mission and a powerful network to leverage as we embark on our next chapter of growth.”

“We are thrilled to be partnering with Gil, Tom and the entire Capitolis team as they build the next generation of technology infrastructure to help support the safe, efficient growth of the capital markets,” Beldy added. “At Canapi Ventures we are focused on great leadership teams and category defining innovations that help create a healthier, more robust and more inclusive financial ecosystem. We look forward to working with the Capitolis team as they continue to grow and create a company of great legacy and impact.”

9Yards’ George Osborne commented, “At 9Yards Capital we’re impressed by Capitolis and the innovation it is bringing to the task of making our financial system more secure and our capital markets more efficient,” George Osborne said.