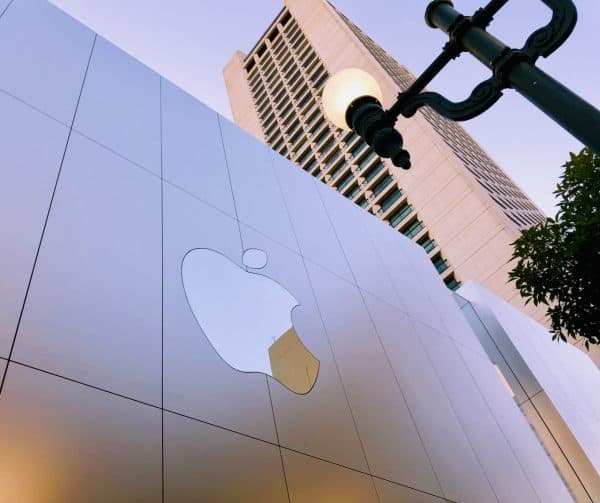 CNote, an Oakland-based fintech, announced that Apple (NASDAQ:AAPL) will use the CNote platform “to deploy $25 million into underserved communities across the country.”

Apple‘s $25 million commitment is part of its broader Racial Equity and Justice Initiative, an effort “to address systemic racism in America and expand opportunities for communities of color.”

“We’re committed to helping ensure that everyone has access to the opportunity to pursue their dreams and create our shared future. By working with CNote to get funds directly to historically under-resourced communities through their local financial institutions, we can support equity, entrepreneurship and access.”

“Corporations have an enormous opportunity to help communities across the U.S. thrive by changing the way they manage their cash reserves, and we’re excited to see Apple at the forefront of this emerging trend. Through our platform, we have already started moving Apple deposits into low-income communities and communities of color.”

Initial deposits are already “at work in communities.”

“Partnerships like the one we have with CNote and Apple are essential to our efforts to expand access to capital, as well as to financial products and services, in a historically underserved market.”

The bank, formed in 1907 by “a group of prominent Cherokee Nation members, invests 95% of deposits back into Cherokee County.”

CNote’s platform fills “a gap for corporate and other institutional investors that want to support financially underserved communities across the country while generating returns on cash allocations.”

Funds committed through the CNote platform “increase the deposit base of mission-driven banks and credit unions that serve low- to moderate-income people as well as BIPOC (Black, Indigenous, and people of color) communities.”

These types of deposits help “fuel affordable housing and small business loans and provide a just alternative to predatory lending.”

Apple and other CNote clients—including Mastercard, Patagonia, PayPal and Netflix—receive quarterly impact reports that “provide details on which institutions have received deposits and the populations benefiting from those investments.”