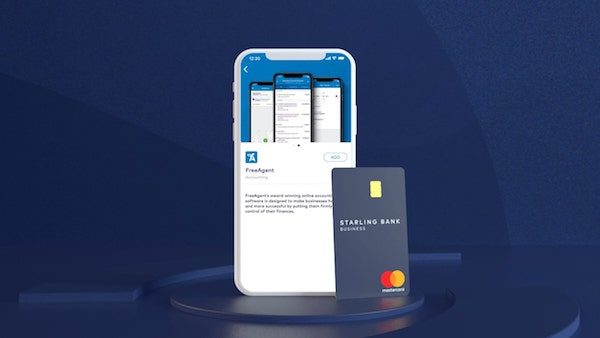 Starling Bank, the digital bank, has reportedly doubled the size of its Cardiff office and “created hundreds of new jobs as its growth continues.”

As mentioned in the announcement, the new jobs “cover a wide range of roles across the bank from Financial Crime and Engineering to Customer Service and Data Science.”

Starling’s Cardiff team has “helped develop new capabilities for the bank, including Bills Manager, a feature to help customers pay their bills on time, and a dedicated app for its childrens’ banking service, Kite.”

It was also the first “to deliver personalized contactless limits in response to the limit increase in October 2021.”

“Cardiff is a dynamic and entrepreneurial city with a rich talent pool. Our office here is important to our growth as we benefit directly from the capital’s outstanding universities and fintech expertise.”

“We’ll keep creating new roles in the region as we continue our mission to change banking for good. We’re always on the lookout for keen technologists and customer experience agents and hire based on attitude and aptitude.”

Starling now has 1,854 employees “across its four offices in Cardiff, London, Southampton and Dublin.”:

Cardiff is reportedly its largest base.

The bank has been on “a strong growth trajectory since launching in app stores in May 2017.”

The number of Starling accounts opened “increased by 37% between April 2021 and April 2022 to reach nearly three million with Wales, Yorkshire and Scotland seeing the biggest increases.”

It recently announced plans “to scale its Banking as a Service and Software as a Service propositions worldwide.”

“Starling Bank came to Wales because of the strength of our thriving FinTech sector, which is delivering economic value and high-quality, rewarding job opportunities. Starling’s rapid growth in Cardiff is a testament to both its outstanding performance and to the talented workforce that is available in Wales to tech businesses looking to scale operations. I wish Starling Bank a long and successful future in Cardiff.”

As covered, Starling Bank is a fully-licensed and regulated bank built “to give people a fairer, smarter and more human alternative to the banks of the past.”

Starling also offers a B2B Banking as a Service and Software as a Service proposition, “based on the proprietary technology platform that it uses to power its own bank.”

Headquartered in London, the bank “has offices in Southampton, Cardiff and Dublin.”