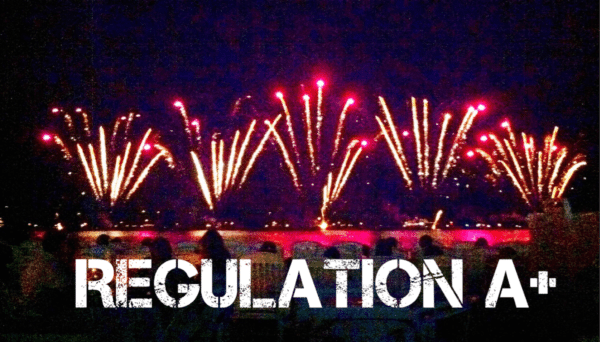 Reg A+ is one of three exemptions that legalized online capital formation, or investment crowdfunding, has been described as a mini-IPO type offering due to its similarity to a traditional IPO.

In 2021, the Securities and Exchange Commission improved the exemption, including increasing the funding cap from $50 million to $75 million. This has helped to boost the popularity of Reg A+ as a growing number of early-stage private firms, real estate investments, and novel offerings like collectibles like art, have taken advantage of the updated regulation.

This coming Wednesday, October 26, 2022, at 1 PM ET, Crowdfund Insider will host a webinar with three Reg A+ experts, including:

The webinar is free to attend. You may register here.