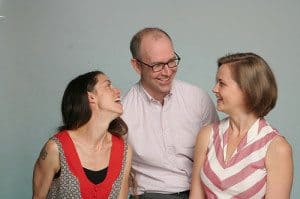 Founded by two Teachers, Kevilina Burbank and Jaime Wood, Incited’s mission is to assist Educators of all kinds to overcome funding obstacles with grassroots crowdfunding campaigns, and to attract local and virtual community support.  Just recently launched, Incited will aid those individuals in the front lines of education who are increasingly taking a direct community-based approach to overcoming funding obstacles.

IncitED.org, a crowdfunding platform devoted to education, was created by these two teachers as a resource for people facing similar challenges they experienced – how to make a difference in education with little or no access to traditional streams of funding. On June 7th, IncitED launched  its beta web platform, with a collection of easy to use tools for creating grassroots online fundraising campaigns to support projects in need of $500-$50,000 and capable of reaching out to supporters both locally and around the world.  The inspiration for the new platform was the result of frustrations around getting new and worthwhile ideas off the ground.

IncitED co-founder Jaime Wood explained, “So many people we knew or would meet at conferences were running into the same roadblocks. They had great ideas and were willing to invest their blood, sweat, and tears into doing something 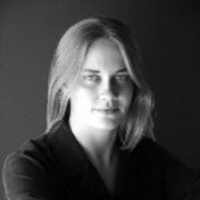 to improve education, but getting even a few thousand  dollars through the normal channels to develop an idea into something real was impossible or close to it.”

Wood’s business partner Kevilina Burbank recalls, “We’d both contributed to crowdfunding campaigns for friends making music or fundraising for a worthy cause. One day it finally just hit me. I said to Jaime, ‘Why not make a Kickstarter for Education?’, and we haven’t looked back since.” 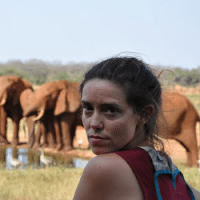 IncitEd launched its first fundraising campaign in late April. Alan Burnce, a former English teacher, had become frustrated by school reform efforts that he felt made it harder for him to connect with students meaningfully. He set out to make what he termed a more “authentic learning experience” by opening a self-directed learning center to serve teens who were not thriving in a traditional school setting. He saw an opportunity in crowdfunding and turned to IncitED because of its exclusive focus on  fundraising for education. His Open Road Learning Community for Teens campaign set a fundraising target of $7,500 and over the course of a month he was able to attract support from more than 100 individual contributors and eclipse his original target by over $2,000.

“I knew a lot of people believed in me, and I was confident that they’d want to help make an impact in teens’ lives by supporting the program,” said Burnce. “Crowdfunding helped get Open Road’s story out there, and I was able to pull together financial support from all over the country. It was tremendously gratifying to find out how much people cared.”

support. Founders Wood and Burbank have roots in traditional public school education as well as in the alternative ed and non-profit communities. Although IncitED anticipates many school-based campaigns, it doesn’t require those that want to use its platform to be working inside a traditional school or even have formal training in education.

“There are people everywhere who don’t necessarily think of themselves as educators in a conventional sense, but the things they’re passionate about and want to offer to the world often have a strong element of education. Somebody who wanted to develop an empty lot in the community to teach their neighbors about organic gardening would be a perfect fit for IncitED,” said Wood.