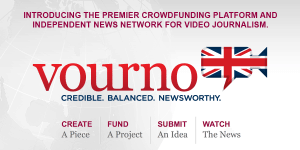 Bronx, New York based Vourno, a crowdfunding platform that provides tools for journalists to raise capital  has announced its expansion into the United Kingdom.

As of today, journalists with a valid UK bank account have the ability to create projects and participate in this crowdfunding platform. Vournos (Journalists) can run campaigns in British Pounds and accept Visa, MasterCard and American Express credit card payments from Pubs around the world. All funds received on successfully funded campaigns will be paid in pounds. This feature means that funds are not being exchanged into U.S. dollars.

“Our goals as a company are to democratize the news worldwide, take crowdfunded reporting to the next level and change the entire news landscape for years to come” said Joseph Verdirame, Co-Founder of Vourno. “We’re excited to offer our platform to journalists in the UK and empower them to raise money for news stories that matter most. We continue to work on making our platform easy for our customers to use so that important stories can be covered. Crossing the Atlantic and launching in the UK is the first of many internationalreleases. We’re focused on bringing Vourno to more journalists worldwide.” 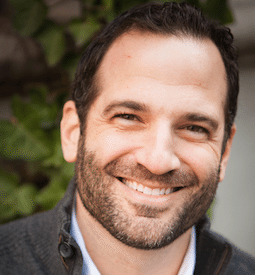 Vourno is expecting to launch their platform in additional countries soon.  At the top of the list they will be launching in Australia, Belgium, France, Ireland and The Netherlands in the near future. The crowdfunding platform launched live in the United States in May of this year, soon followed by opening up in Canada this past July.