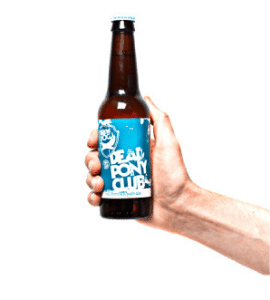 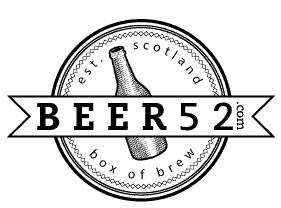 The UK’s fastest growing craft beer club, Beer52, has raised £100k from the crowd to grow their online community to 10,000 members in 2014.  The Edinburgh-based startup launched on the Angels Den crowdfunding platform in December 2013 and raised £100k in 38 days from 23 investors (they had 22 days remaining). One investor put in £30k, so will now receive free beer for life.  The listing offered equity in the young company alongside perks of craft beer.

Beer52 founder James Brown said crowdfunding is an effective and innovative way for the startup to grow the business.

“Crowdfunding provides our fans with the chance way to become part of our story and join us on our craft beer adventure and we are really looking forward to rewarding them with some amazing beer in the post.” 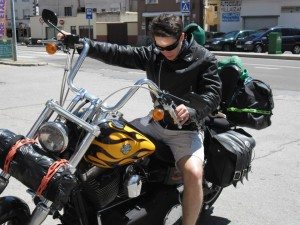 Beer52 is an early stage startup, launched just three months ago, and is already the UK’s largest and fastest growing craft beer club with more than 2,500 paying subscribers -for £24 a month they send you a mixed case of eight craft beers.  The Beer 52 team is now focused on developing the next stage of the business, which is an online community focused on craft beer.

Brown, who is also the company’s “Head of Beer Tasting” said:

“The investment will allow us to launch a really engaging new website and acquire 10,000 members, which will allow us to help the best independent craft breweries reach thousands of new drinkers in the UK.” 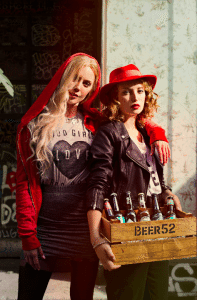 “They had obviously nailed the basic proposition which made it easy to ace the video, they then blitzed their message out to their supporters.

“On top of that, they attracted 15 accredited angels at our SpeedFunding event which supplemented the crowd and, perhaps more importantly than raising the funds, now allows them access to the contacts, experience and advice of these experienced business people.

“Angel led Crowdfunding is the future of funding.”