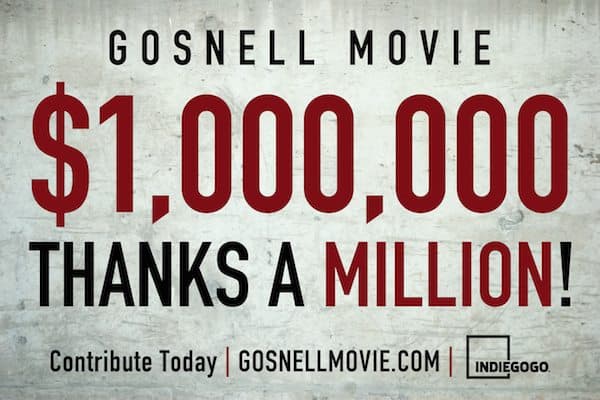 The Gosnell Movie crowdfunding on Indiegogo, that caused some controversy as allegations of censorship arose as the film moved from Kickstarter to Indiegogo, has now passed the $1 million mark charting a course to their $2.1 million goal.  Over 11,000 backers have contributed to the film about “America’s biggest serial killer, abortionist Kermit Gosnell and the media cover-up”.

With over three weeks left in the fixed funding campaign the project appears to have sufficient momentum to hit their objective. 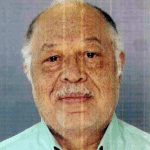 The Gosnell Movie is now in 11th place as in most funded campaigns on the Indiegogo platform and ranks as the most successful film project ever.  The next nearest film project is the Video Game High School Season 3 at $893,139.

Dr. Kermit Gosnell ran an abortion clinic that has been described as a hellish nightmare of an operation – almost too chilling to describe.  Convicted of  multiple felony counts of illegal abortions and murder charges, he was sentenced in 2013.  Gosnell is currently serving a life sentence in prison without the ability of parole.