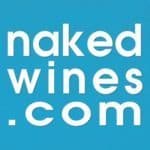 According a recent release, Mr. Peterson worked two and a half years for the California winery, which is one of the largest super-premium wineries in the U.S. He was heavily influenced by mentor, father of California wine Andre Techelistcheff and CH master and the company’s founding winemaker Jediah Steele while working on the 60,000 case production at Conn Creek and Villa Mt. Eden in Napa. 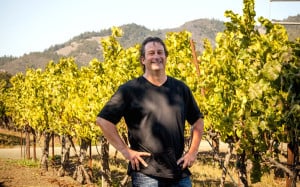 Mr. Peterson stated, “I’m incredibly grateful for the opportunities I’ve had to work with the bigger outfits in Napa, Sonoma and around the world. At the time, these large production companies were the only ones with the resources and distribution network to have a chance in the marketplace.”

His new project relies on only 200,000 backers for support. He used NakedWines.com that is specifically for winemakers and wine enthusiasts. Mr. Peterson secured the $1 million through the platform’s customers, an investment large enough to bank roll a range of eight wines over at least three vintages.

The funds are also being used to secure fruit from prominent vineyards throughout Northern California, oak barrels from French coopers, and will cover a slew of other winemaking costs. Mr. Peterson’s first wine release, ROX 2012 Sonoma Coast Chardonnay, is a rich barrel-fermented Chardonnay available exclusively to his investors on the crowdfunding website.

“We’re incredibly excited to taste this Chardonnay that has been over a year in the making. He’s an incredible winemarker with an outstanding pedigree, and now I get to see what he can do with the combined freedom of a small independent producer and the backing of a major wine investment.”