Likeable Local, which offers an integrated software solution that allows small businesses and entrepreneurs to create, enhance and manage their social media presence, continues to raise convertible debt on AngelList. 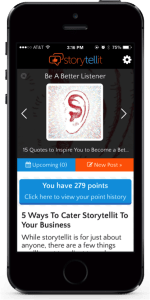 Earlier this year, the company launched its StoryTellIt app, which “gamifies” social media marketing along with content insourcing outsourcing for franchises, local employees of enterprises and SMBs. With more than 9,000 downloads in its first three month, StoryTellIt serves as both a marketing and lead “gen” product.

Likeable Local uses inbound marketing techniques including eBooks, webinars, tutorials and free consultations to drive leads for its internal sales team. The sales team sells potential paying customers either monthly or annual subscriptions. The cost for the subscriptions are tri-tiered. Tier 1 app services cost $19.95 per month, which launches next quarter; Tier 2 Pro costs $199 per month, which currently has 800 customers ; Tier 3 Premier is $399 per month.

Founded in 2013 by Dave Kerpen and Hugh Morgenbesser, Likeable Local has touted 625 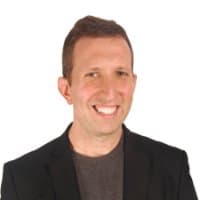 paying customers, up 400 since last April. Mr. Kerpen is CEO of the company and has served as the chairman and former CEO of Likeable Media. He has been featured on CNBC’s “On the Money,” BBC, ABC World News Tonight, the CBS Early Show, The New York Times, and countless blogs. His first book “Likeable Social Media” was also a New York Times bestseller. His second book, “Likeable 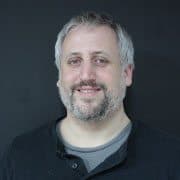 Co-founder Mr. Morgenbess holds a SB and M. Engineer in EECS from MIT.