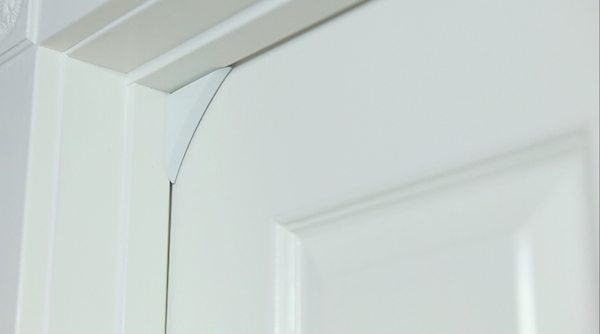 With less than 24 hours until its crowdfunding campaign on Indiegogo closes, home security device Korner has surpassed its $150k goal and raised almost $400,000 from over 3,000 backers. The Korner is a security product for your apartment or home, designed so anyone can use it and everyone can afford it. 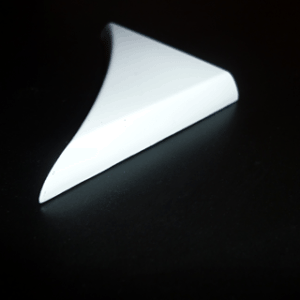 The corner-piece shaped tag uses an combination of sensors not only is easy to apply but looks and works better than any other security system. It also includes iOS and Android, which allows a user to arm and disarm the system from anywhere that they have a smartphone recption. The user may set an art/disarm schedule as well. The app also monitors the battery life of all the tags.

List of those who Korner may be used for include:

During a recent interview, founder and CEO of the Kornersafe startup Steve Hollis stated, “The concept really started from a conversation I was having with a couple that recently had a new baby and were considering home security. After pricing out the different options they concluded it was just too expensive and decided against a purchase. What really struck me about that conversation was that each of them was college educated and had a great job. I thought to myself, if they can’t afford home security, what about everybody else! So I did some research and, sure enough, I discovered the penetration of home security among more affluent homeowners was quite high, but it fell off dramatically for renters and regular homeowners. 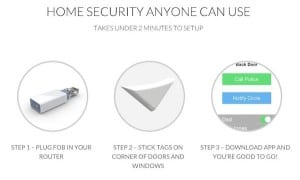 “Current solutions have been designed and priced for affluent homeowners, with multi-year contracts and professional installation, while there was nothing available at a reasonable price point for renters and regular homeowners, even though they suffered higher rates of breakins! Even most DIY solutions cost at least $200, whereas I really believed that a truly affordable solution should be under $100. So I assembled a team and we set out to design Home Security in its Simplest Form, so anyone can use it and everyone can afford it.”