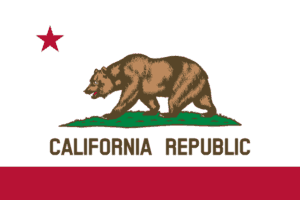 The bill that legalizes equity crowdfunding in the state of California continues to push forward.  On May 19th the proposed legislation passed the California Assembly unanimously and moved to the Senate.  This past Wednesday the bill was approved by the Senate Business Professional and Economic Committee 7 to 2.  Small Business California board members Mark Hiraide, Scott Hauge and Governmental Affairs Manager Lori Kammerer testified in support of the pending legislation. 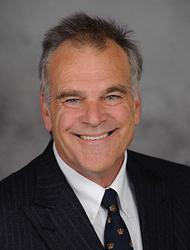 The bi-partisan bill now moves to the Senate Judiciary Committee scheduled for July 24th.  The original bill, AB 2096, sponsored by Assembly Member Al Muratsuchi, is very similar to the pending federal exemption of Title III of the JOBS Act.  Passing an equity crowdfunding exemption in the state of California is notable because of the dramatic economic impact such a bill could have within the state.  California is the 8th largest economy in the world today.

California is part of a growing state movement to legalize retail crowdfunding filling the void left by federal regulators as they struggle to formulate final rules regarding Title III and Title IV of the JOBS Act.