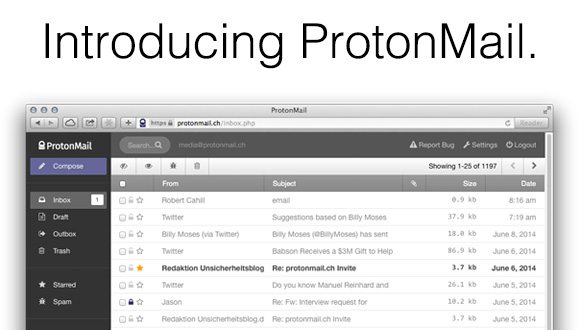 Just a month after its launch, Switzerland-based encrypted email service ProtonMail, which says it is “NSA-proof,” has signed up 200,000 users for their service. Not only has its platform has been successful, its crowdfunding campaign on Indiegogo has already surpassed its $160,000 goal within three days and has, so far, raised $197,130 from 4,250 backers. The campaign started on June 17th. 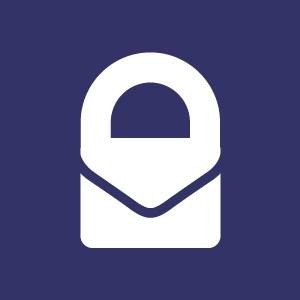 ProtonMail is a brand new email services that was developed by a team of scientists, who are working at the European Center for Nuclear Research in Geneva, Switzerland. Their goal is to protect people around the world from the mass surveillance by governments and corporations. Along with being easy to use and mobile friendly,  this service is absolutely FREE.

The creators of the campaign wrote, “We believe that privacy is a fundamental human right that must be protected at any cost. The advent of the Internet has now made all of us more vulnerable to mass surveillance than at any other point in human history. The disappearance of online privacy is a very dangerous trend as in many ways privacy and freedom go hand in hand.

“ProtonMail uses breakthrough web technologies and proven cryptographic algorithms to protect your privacy. Because of our end-to-end encryption, your data is already encrypted by the time it reaches our servers. We have no access to your messages, since we cannot decrpt them, we cannot share them with third parties. We host all our servers in Switzerland outside US and EU jurisdiction so all user data is protected by strict Swiss privacy laws.” 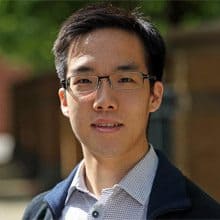 Explaining the reasons why ProtonMail decided to use the funding option, co-founder Andy Yen stated, “This is the best way to get financing and also keep ProtonMail independent. We could be on track to become one of the largest software crowdfunding campaigns ever.”

Key features of ProtonMail are the following:

With the campaign’s first $100,000, the creators will buy and host the servers they need to support all the users that are currently on their waiting list, along with allowing their team to work full time and support a couple additional developers through this summer. This will also allow them to introduce paid accounts with additional storage after which the ProtonMail project can be self sustaining.

The company also wrote, “With $1,000,000 we can do all this and much more. The additional funding will allow us to build a stronger service that is more resilient to attacks and outside pressure. For complete financial transparency, we will be documenting on our blog how we spend the money that we raise. With your support, we can make internet privacy a reality again and protect freedom around the world.”

The campaign is set to close on July 17th.