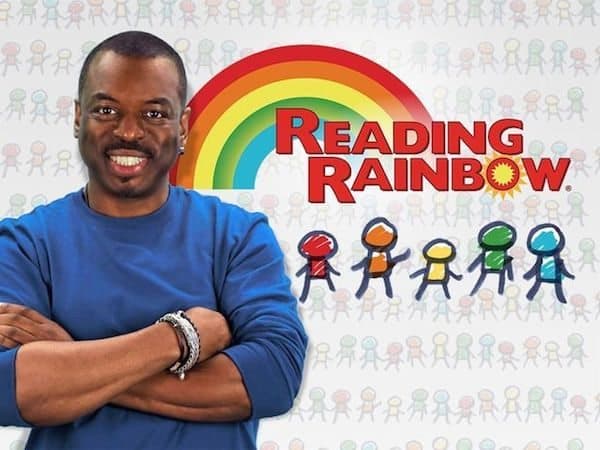 Exciting news for “Reading Rainbow” fans! The PBS show’s crowdfunding campaign on Kickstarter has reached $4m from over 83,000 fans. The project has a week left until it comes to a close on the platform and its hoping to reach $5M. As previously reported, not only has it continued to be successful, “Reading Rainbow’s” campaign has managed to land on Kickstarter’s Top Ten Most Funded Campaigns Ever list. 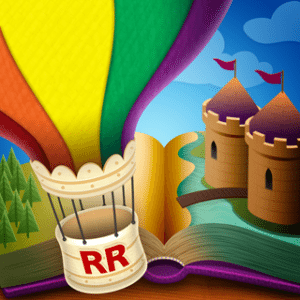 LeVar Burton, who hosted the show from 1983 to 2006, decided to launch the campaign to bring the show to a new generation of kids. He stated “I am hoping you will join me in my mission to bring ‘Reading Rainbow’ back for every child, everywhere. Together, we can change the lives of millions of children. But you don’t have to take my word for it: just keep reading!

“I believe that every child has a right, and a need, to be literate. We have a responsibility to prepare our children… and right now, the numbers show that we, as a society, are failing in that responsibility. And here is the problem: Right now, 1 out of every 4 children in America will grow up illiterate and numerous studies reveal that children who can’t read at grade level by the fourth grade are 400% more likely to drop out of high school.

“As of 2011, America was the only free-market country where the current generation was less well-educated than the previous.”

According to the campaign site,”‘Reading Rainbow’s’ digital collection already contains hundreds of books and video field trips… but with your help, we’ll be able to make the ‘Reading Rainbow’ library available on more of the devices modern kids use to consume content. Now that we’ve met our initial goal of $1,000,000, we will be able to launch a new version of ‘Reading Rainbow’ on the single most-used digital platform: the web.

Since the campaign reached its goal of $1,000,000 almost immediately after its launch, Mr. Burton noted, “When we reach our next goal of $5,000,000, we’ll also be able to bring the service to mobile phones, Android, game consoles like XBOX and PlayStation, and set-top boxes like AppleTV and ROKU.”

The campaign is set to close on July 2nd!