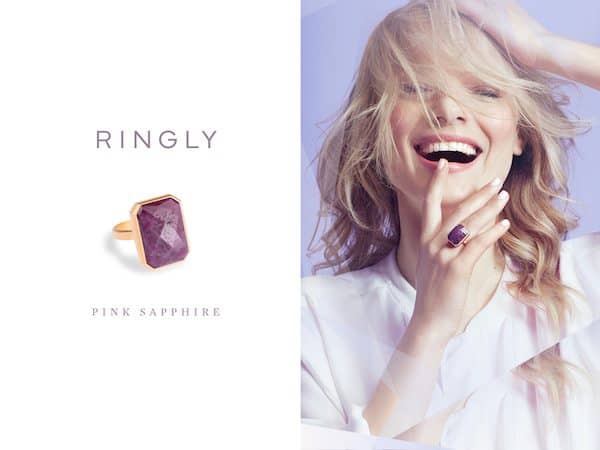 As a result of its highly successful launch, Ringly has not only exceeded its pre-sales goal of $60,000, but has also initiated the most successful pre-sales campaign for women’s connected jewelry, reaching over $100,000 in sales in under 24 hours. The company has already sold out of the emerald stone style “Into the Woods,” but will continue to offer its “Stargaze,” “Wine Bar” and “Daydream” designs for purchase at 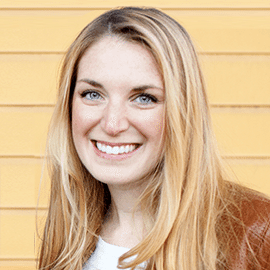 “We are so thankful to our customers who have made our campaign a success,” says Ringly CEO and founder Christina Mercando. “We’ve been reading every email and listening to our early backers, and thanks to their feedback, we are excited to integrate more great apps and offer more options and a wider range of customizable Ringly alerts.”

The NY-based startup launched its smart and chic connected jewelry for women in early June announced that it will integrate the popular apps Airbnb, eBay, Gilt, Hinge, Lyft, Skype, Whatsapp, and Words with Friends, offering customized alerts through its stylish line of smart rings. Based on feedback from early Ringly backers, these eight new apps will be supported in addition to Ringly’s initial integration of Instagram, Snapchat, Twitter, Pinterest, Facebook, Tumblr, Vine, LinkedIn, Poshmark, Tinder, and Uber. The smart ring keeps getting smarter! 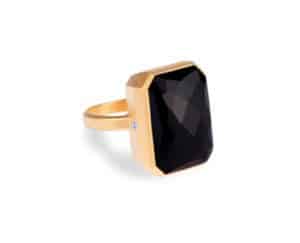 The ring aims to solve the recurring frustrating problem of missed calls and texts with its chic line of smart jewelry that caters to a woman’s simultaneous need for connectivity and independence.  Ringly’s new line of smart jewelry and accessories notifies the wearer of important calls or messages through vibration and subtle light.  The alerts are customizable, meaning the wearer can set her Ringly to vibrate only when specific contacts email or call, i.e. if one’s Uber has arrived at the agreed destination.  Women can stay in touch with more important alerts, not worrying about regularly checking their smartphone for updates for incoming calls, texts, emails, calendar or app notifications.

Backed by First Round Capital, Andreessen Horowitz and PCH, and created by eBay and Etsy alums, Ringly packs powerful, miniaturized technology into stylish rings designed by the team’s jewelry designer and FIT alumna who remain dedicated to blending fashion and technology in meaningful ways.  Ringly’s core belief is that technology can be more discreetly integrated into women’s lives. Set against the backdrop of a multitude of tech accessories, Ringly places fashion and simplicity first.

The rings are made with 18K heavy gold plating and are available in three sizes: 6, 7, and 8, with three different options of semi-precious stones: black onyx, rainbow moonstone, and pink sapphire.

“Early bird” pre-sales campaign pricing is still in effect and starts at $145, and will last for a limited time only. Refer friends and bakers will receive $15 off for each ring purchased: 10 friends referrals equals a free Ringly ring.