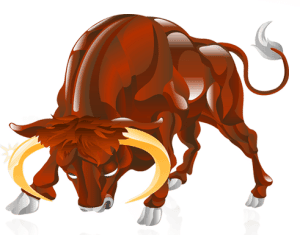 In a self-crowdfunding round, Finland based Invesdor raised €290,871 for the two year old equity crowdfunding platform.  The raised was just shy of the high end target.  The offer garnered 135 investors from 13 different countries and added 121 new shareholders  to their roster.  Pre-money valuation was posted as €3,043,040 and equity offered represented just under 9%.

Invesdor stated that the objective of the funding round, “was to assemble early adopters of crowdfunding as Invesdor’s shareholders while also offering additional value to the company’s customers”. 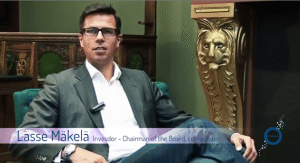 “We wanted to build commitment in our customers, but also to get early adopters to be part of our operations.  We view our new international shareholders as an asset for our upcoming internationalization.”

This funding round is the largest to date on the international platform.  This is the 4th self-funding round but the first to target a wider audience as the site gears up for wider international expansion.  Earlier this year the platform ran a successful equity crowdfunding campaign for the film franchise “Iron Sky” which captured broad international support. In

this self-crowdfunding round Invesdor “wanted to see how well it would work for more narrowly targeted non-public crowdfunding rounds”.  The organizers were assured with the success of the offer.

Invesdor’s own offering is the 19th successful crowdfunding round organized on the company’s online service. In total 2.5 million euros have been invested through the two-year-old service.