Force Impact Technologies announced today (October 20th) the launch of a crowdfunding campaign on Indiegogo for its new mouthguard, FITGuard. It is known to solves the problem of athletes returning to play when there is a probability of head-injury. The FITGuard uses a clinically proven system of measurements, combining multiple forms of acceleration, in order to provide the most accurate measurement of the impacts that may cause a concussion.

The unique placement of the FITGuard’s sensors allow the device to monitor the center of gravity of the brain, and detect potential head-injuries. From minor to severe, the FITGuard uses an LED indication with green, blue or red signals to represent a low, medium or high force impact. After each hit the data is transferred to the FITGuard mobile application for analysis and recording. Utilizing the latest technology, the FITGuard application documents impacts in real-time allowing users to keep track of incidents, self-report symptoms and interact with the device. 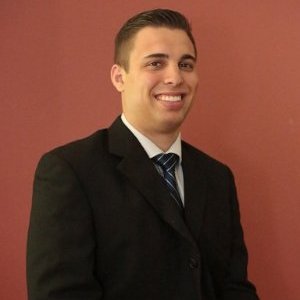 Executive director at Force Impact Technologies, Anthony Gonzales, stated, “Concussions are one of the most commonly reported injuries among the 135 million participants in team sports, including the estimated 3.8 million sports-related concussions reported in the U.S. each year. Many athletes return to the game without knowing they have an existing head injury and cause further damage.

“With the launch of FitGuard, we hope to provide a full service approach by detecting high impact head injuries and pushing for further evaluation from a physician, when necessary.”

The FITGuard’s proprietary, user-specific software also allows each user to establish a pre-determined threshold based on age, weight and gender, so that each device is customized to the specific user. After an even, the quantifiable data is ready immediately to help parents and coaches make a decision while following the established concussion protocol.

Force Impact Technologies states that the FITGuards will be shipped in September 2015.