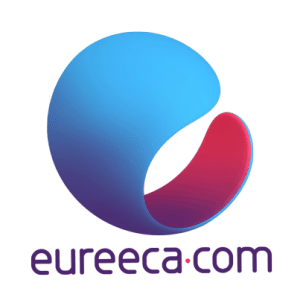 Eureeca, a Dubai based investment crowdfunding platform, ran afoul of the Securities and Exchange Commission as a Cease and Desist order was filed today against the young company.  Regulators instituted proceedings based off of findings that Eureka had failed to implement procedures sufficient to prevent US persons from accessing and investing in securities on the site.  Eureeca has submitted an offer of settlement which the SEC has “determined to accept”.

Allegedly Eureeca either unknowingly or unwittingly allowed US persons to purchase un-registered securities but did not take sufficient steps to verify the purchasers were accredited under Rule 506(c) of the Securities Act.  The filing continues by stating that Eureeca was “generally soliciting” or advertising prior to rule 506(c) being adopted.  As of May 2014 over 50 persons who selected US as their country registered on the Eureeca platform with three individuals actually participating in unregistered securities offerings.  Each of the three individuals had provided Eureeca with copies of their US Passports and proof of an address in the United States.  Two of the investors were allowed to self certify they were accredited investors.  The three invested approximately $20,000, according to the SEC filing.  Eureeca has been summarily accessed a penalty of $25,000 to be paid in 10 monthly installments and has been required to discontinue form injuring any future violations.

Eureeca Moment, while incorporated in the Cayman Islands, was one of the first investment platforms to set up shop in the Middle East North Africa or MENA region.  Eureeca was seen by many in the region as a beacon of opportunity and job creation having embraced the benefits of entrepreneurship and innovation.  The MENA region is “home to one of the highest unemployment rates globally” and creating an innovation / startup dynamic is incredibly important for the political stability of many countries in the area. Eureeca, while still quite small in operation, the platform had engendered growing interest for young entrepreneurs.  Eureeca celebrated its one year anniversary this past summer having raised $1.3 million from over 4600 investors.  At that time 465 companies had signed up to use the platform. 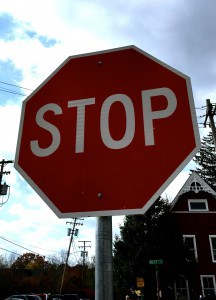 Title II of the JOBS Act came into force in September of 2013.  This portion of the JOBS Act allowed  certain private placements for accredited investors to generally solicit or advertise securities.  Known as 506(c), platforms that used this new exemption were held to a higher standard of verification.  Each investor was required to prove an annual salary of $200,ooo or higher, or alternatively a net worth of $1 million excluding their primary residence.  These amounts went higher for married couples.  While there have been rumblings about potential enforcement actions by the SEC this is the first Cease & Desist issued.

The SEC has wide latitude in this type of enforcement action.  The fine, while certainly not enjoyable for a small startup is akin to a “slap on the wrist”.  The SEC did have the option of pursuing more onerous ramifications.  Eureeca has since locked their site down to a greater degree demanding registrants to confirm they are not US citizens and to confirm comprehension of the legal requirements.

Representatives of Eureeca have been contacted for a statement.