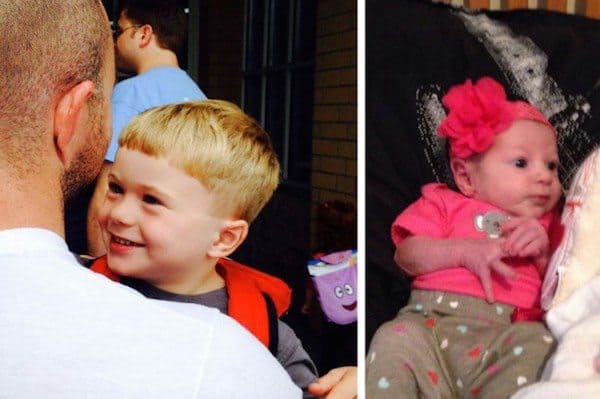 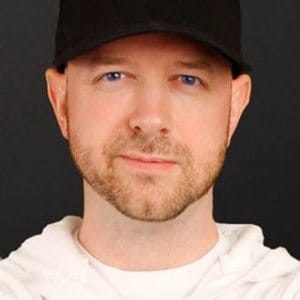 On Monday (November 10th), former producer of Rover’s Morning Glory radio show, Rob Garguilo, received the devastating news that his girlfriend and two children were struck by a vehicle while trying to cross a street. His five week old daughter, Serena, unfortunately passed away this morning (November 12th), while his girlfriend, Sarah, and 4-year-old son, Ben, continue to remain in critical condition.

Seeking to help his friend in need, the Cleveland show’s host, Rover MacDaniels, launched a crowdfunding campaign on GoFundMe to help raise $35,000 for the medical expenses of Garguilo’s family. The description of the campaign reads, “On November 10, 2014 the girlfriend and two children of Rob Garguilo, former producer of Rover’s Morning Glory, were struck and critically injured as they were crossing the street.

“Many people on the show came to identify with Rob, his girlfriend Sarah, and their children Ben and Serena over the past 5 years.  Sarah is 32, Ben is 4 and Serena is just 5 weeks old. At this time it is unknown if any of those involved have medical insurance, etc. Please donate to this fund which will go toward the medical expenses and costs associated with this accident.” 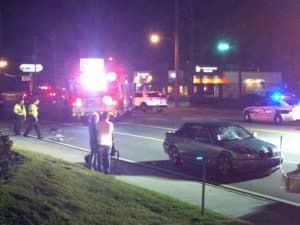 One backer, who appears to be close to Garguilo wrote, “As one of Rob’s close friends I want to thank you Rover for starting this GFM account. Thank you even more to everyone who has donated no matter what the amount. The outpouring of love and support monetarily and emotionally has been nothing short of awe inspiring. It is an overwhelming time surely for Rob and his family but all the positivity is so needed and deserved in this time of tragedy. Thank you for all that you have done and will continue to do in light of this situation. I love you Rob and Ben! Get well soon Sarah! R.I.P Serena.”