This holiday season DreamFund.com, the circle giving platform for important dreams, recently conducted a survey issued to over 200 parents and 500 teenagers, asking their thoughts on gift giving and receiving. Today they announce the survey data, which revealed the following: 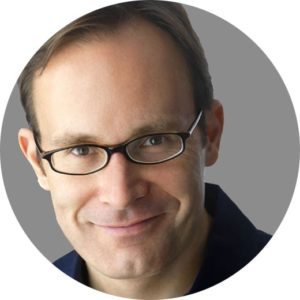 The recent research shows teens and parents are less interested in getting an abundance of “stuff” and more interested in giving and receiving meaningful gifts that will be remembered for a lifetime. With a savings and crowdfunding platform like DreamFund.com, teens have the freedom to ask for what they want and parents have a way to make it happen.

Co-founder and CMO of DreamFund, Peter Crosby shared,”DreamFund.com enhances the gift giving experience by allowing parents and teens to donate towards big ticket items that would otherwise not be affordable. By asking their circles – family, friends, loved ones, etc. – teens can receive the one big gift they truly want.”