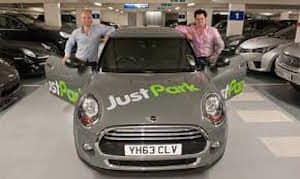 JustPark’s crowdfunding campaign on Crowdcube swiftly overfunded its original £1M goal, raising over £1,408,475 with the help of over 1902 backers.

As reported by Crowdfund Insider‘s Samantha Hurst earlier this week, “JustPark is apparently leading the disruption of the £50 billion global parking market by allowing its customers to book off-street parking spaces online wherever and whenever they need them. Since its debut, the company has over 650,000 registered users and over 150,000 parking spaces. It is backed by BMW (since 2011) and international venture capital firm Index Ventures (since 2014).” 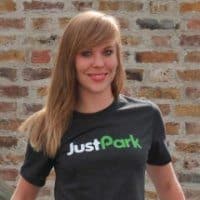 “The interest in JustPark‘s crowdfunding campaign has been unprecedented. We’re beyond psyched to tell you that we sailed past our funding target of £1million in under five days, thanks to those 1800 new investors (and counting) who have embraced our vision of pain-free parking. We’ve also smashed the Crowdcube record for the most investors in a crowdfunding round in the platform’s history!” exclaimed JustPark’s Corissa Nunn. “A huge THANK YOU to all the JustParkers out there who have joined us for the journey ahead. We really appreciate your support, and hope you’re as excited as we are about giving parking a long overdue makeover.”

In her blog post, Nunn shares the exciting week’s happenings: 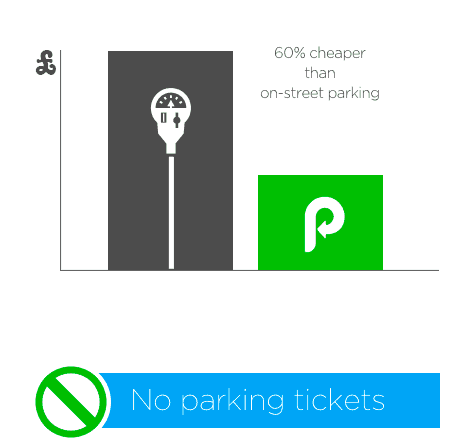 Quarter of the way there: a total of 725 soon-to-be-shareholders bring the funds raised to £250k.

Campaign is officially opened up to the UK public.

Halfway milestone ahoy, with £500k raised from 1000 investors on the same day the campaign goes public. A new Crowdcube record is set with the highest ever number of investors involved in one campaign. 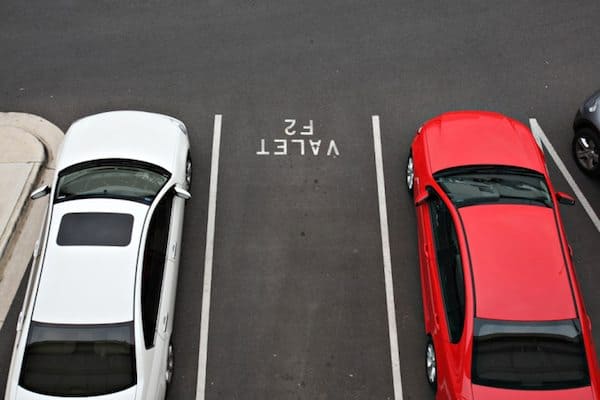 We remember that we love the people in our lives as well as the parking.

The campaign crosses the £750k mark only three days after launching publicly.

JustPark reaches its £1m target with >1,500 investors… more than double the number of the previous record-holding campaign on Crowdcube. 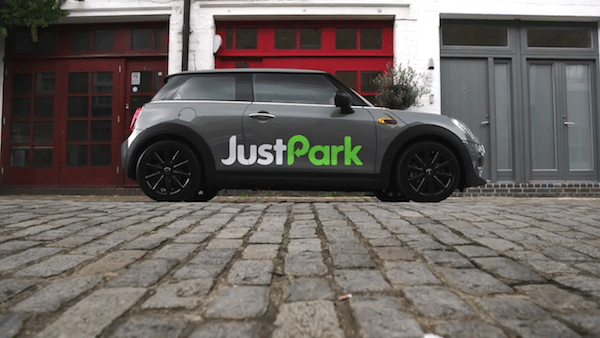 “JustPark’s crowdfunding story isn’t quite over yet. Due to the unprecedented level of demand, we have decided to keep the campaign open in order to give more people the chance to invest. We’ll continue to review the situation every day to ensure we will deliver the best possible value to our new shareholders,” commented Nunn. “Here’s to the next chapter!”