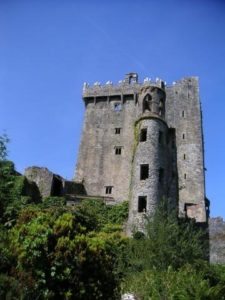 The Central Bank of Ireland has been monitoring the evolution of the investment crowdfunding world but they do not seem to be in a hurry to apply any type of regulatory regime.  According to a report in the Independent, there is no time frame on regulations.

A representative from the Central Bank was quoted stating;

“The Central Bank of Ireland is actively monitoring developments in both the lending and investment based crowdfunding markets and continues to work closely with other European authorities in this regard.”

The inconclusive approach to creating an industry structure comes at a time when Irish peer to peer lender Linked Finance just announced an investment in the amount of € 2.5 million.  The P2P lender expects to facilitate € 20 million in loans for 2015.

Grid Finance CEO Derek Butler has publicly stated the Irish authorities should just follow the path the FCA has taken in the United Kingdom.  The UK regulations are largely acknowledged by the crowdfunding industry as the most enlightened in the world.

“They need to be faster and slicker than the UK and Germany in putting regulation on place” stated Peter O’Mahony, founder of Linked Finance.

Direct lenders see a light touch regulatory approach as further industry validation that will aid in consumer acceptance for the new form of finance.