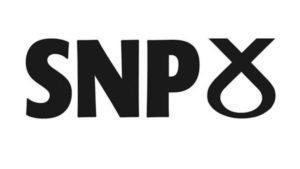 Sixteen SNP candidates have already launched their projects, reaching out to the community to gather support and raise the funds they need to stand as MP’s – including former First Minister of Scotland, Alex Salmond. 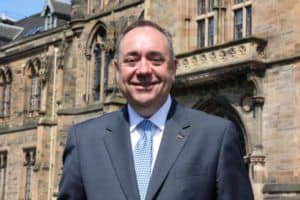 The campaign to support Alex Salmond’s election for the Gordon Constituency has already raised over £4000 from over 130 supporters towards the £10k target. There are currently over 200 political candidates from a variety of political parties across the UK crowdfunding their fees to stand on Crowdfunder – using social and digital media to support their campaigns by reaching out to their communities. 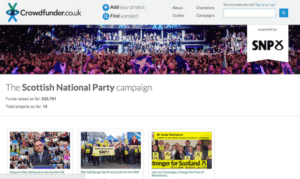 “In post-referendum Scotland, the online campaign world is big, it’s connected and it’s here to stay. The SNP has a fast growing range of online and offline tools for our campaigning and fundraising and our campaign on Crowdfunder is a part of this new world.

“Every crowdfunded pledge, large or small, contributes to our ability to campaign and we would like to thank the many people who have already donated to help the SNP win more power for Scotland.”

“It’s great to be working with SNP candidates looking to crowdfund the fees they need to stand for the General Election 2015. Crowdfunder is the go-to platform for political fundraising and we are proud to be providing a transparent and democratic funding opportunity for parties here in the UK.”