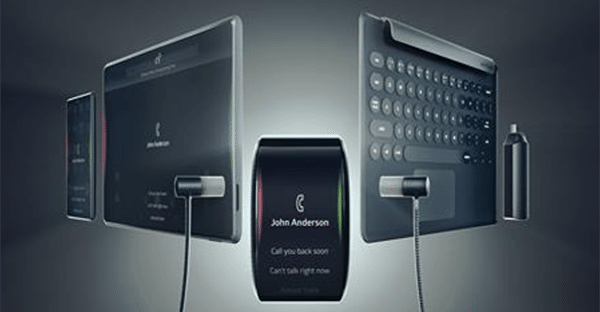 Neptune, a Canadian consumer electronics innovator, unveiled Neptune Suite on Indiegogo, featuring a system of devices that allows the user to be the center of your computing life. 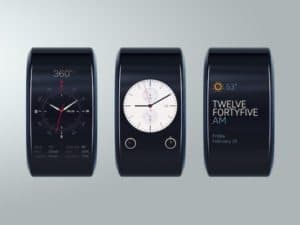 “We all have a wide variety of devices today: smartphones, tablets, laptops, desktops, smart TVs, and now smartwatches. That’s a lot to manage. What if there was only one computing hub, on your wrist at all times; and all the devices we currently have are reinvented to simply become accessories for your wrist? Neptune Suite represents the first step towards this new paradigm.”

Neptune Suite was secretly pre-launched yesterday only to Neptune’s existing community of backers and supporters. However, within 20 minutes, the campaign was leaked online on various tech media sites. It is a system of devices, consisting of Neptune Hub, Pocket Screen, Tab Screen, Keys, Dongle and Headset. With a powerful quad-core processor, as well as support for 3G/LTE, Wi-Fi, GPS, Bluetooth and NFC, Neptune Hub is the world’s first true personal computer.

Much like a mouse, a keyboard, or a computer monitor, the Pocket screen is simply an interface for the Hub. With a 5-inch capacitive touchscreen as well as rear and front-facing cameras, the Pocket screen provides an experience that’s equivalent to a smartphone. 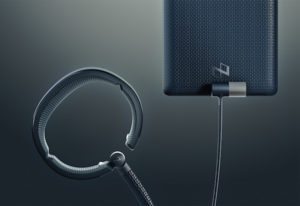 Similarly, with a 10-inch capacitive touchscreen as well as a front-facing camera, the Tab screen provides an experience that’s equivalent to a tablet. Neptune Keys is a wireless keyboard that may be used on its own with the Dongle or paired with the Tab screen to provide a true laptop experience.

Neptune Dongle is an HDMI dongle that turns any existing computer monitor or TV into another screen for the Hub, providing a full desktop or smart TV experience. Its headset is a wireless pair of headphones that doubles as a charging cord, designed to be a fashionable necklace. When not in use, the two earbuds can snap magnetically together to form a pendant. No more constant untangling or wrapping headphone cords around smartphones.

Neptune unveiled Neptune Duo last month on February 17, consisting of only the Hub and the Pocket screen. Tian added: 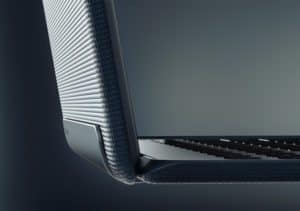 “Duo was however only a soft launch for us to prepare the market for the upcoming paradigm shift that the Suite entails.”

Neptune Suite is set to be released in February 2016. Perks are now available on Indiegogo, starting at $599 for the entire Suite. The final suggested retail price will be $899. All existing backers and reservers of the Duo will receive the rest of Neptune Suite as well.