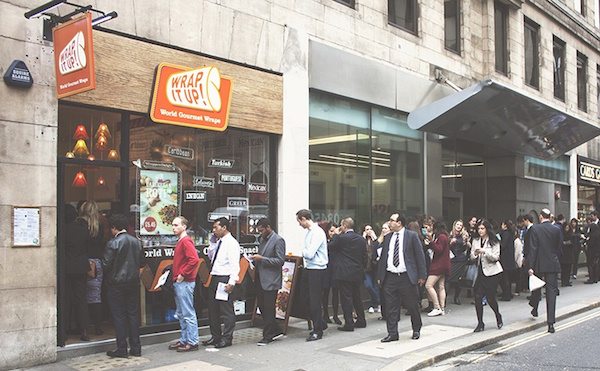 London-based gourmet wraps shop, Wrap It Up!, recently launched an equity crowdfunding campaign on Crowdcube with a goal to raise  £400,000 (with an 6.25 % equity offer) to continue expansion. Since its launch, the project has raised nearly £480,000 from close to 250 investors. 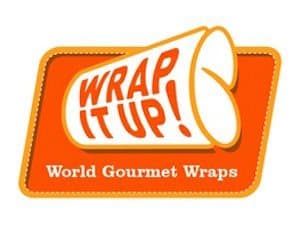 Established in 2006, Wrap It Up! is known for selling gourmet wraps that are inspired by food from all around the world. The company has grown in sales by 53% last year across its 11 stores (both owned and franchised) to £3.1m.  Now, the team wants to put a Wrap It Up! on every high street as a tasty healthy alternative to the greasy fast food.

While sharing details about the company, the campaign organizer and founder of Wrap It Up! Tayub Mushtaq, stated:

“Our first store was opened in 2006 opposite London’s Liverpool Street station.  Since then we have expanded and we believe that’s because we stayed true to our philosophy of sourcing only fresh natural ingredients to bring our customers authentic world food at an affordable price. Authenticity is key for us.  For example we employ chefs from around the world and we like buying specialist items from suppliers with a culinary history going back to the original country, e.g. our hand-made rotis which are made by a Trinidadian family. 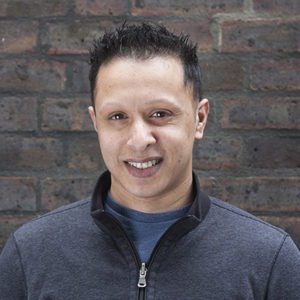 “The company was restructured at the end of 2012 whereby a number of separate entities were combined into a single company (World Gourmet Restaurants Limited). We have emerged from this transition with renewed inspiration and in the last 2 years have strengthened and grown the business.”

During an interview with Insider Media, Mushtaq stated:

“We are looking to open sites outside of London. We have just secured our first site in Manchester, a prime corner unit at 103 Deansgate. This will be opening in May. We are busy building a new central kitchen in Stratford and this will allow us to service up to 100 sites.” 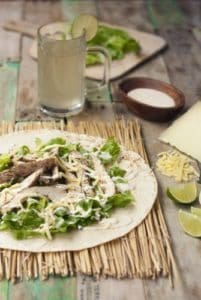 Mushtaq also noted in the Crowdcube pitch that he wishes for Wrap it Up! to be “the Subway of wraps.” he shared:

“We will grow through a mix of company-owned and franchised stores. We have a queue of people asking for Wrap It Up! franchisees, many of who have paid deposits, and our existing franchisees all want new sites.

“Therefore in the short term our growth will be geared a bit more towards opening franchised stores to satisfy this demand and also to more fully utilize our new kitchen.”

Wrap It Up!’s campaign is set to close on May 16th.