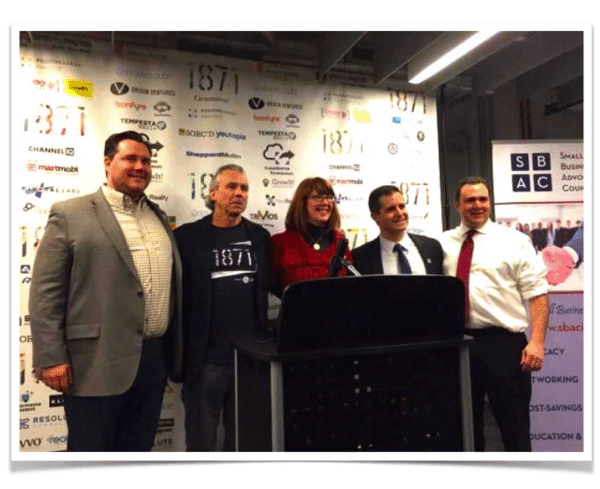 I am absolutely thrilled to be able to say that, after over a year of lobbying, this week the Illinois Intrastate Crowdfunding Bill (HB 3429) was approved. In fact, in a rare display of true bipartisan action (especially for Illinois), the bill was approved unanimously by both the House and the Senate. The Bill has now moved to the Governor’s desk for signature and there is a lot of excitement 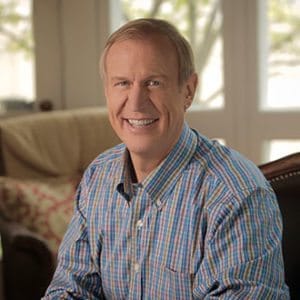 building among entrepreneurs and investors here in Illinois as we usher in the age of Illinois Intrastate Crowdfunding.

What the Bill Does.

For those unfamiliar with the concept, “investment based” crowdfunding is similar to the fundraising campaigns you see on Kickstarter and Indiegogo, except that with “investment based” crowdfunding, the person giving the money actually receives debt of/an ownership stake in the company in exchange for their money rather than a t-shirt or some other reward.  Put simply, the adopted exemption allows ANY Illinois resident to actually invest their money in an Illinois company in exchange for debt of/equity in the company.

While similar regulations currently exist in other states, once finalized by the governor, Illinois’ Bill will become one of, if not the, most competitive Intrastate crowdfunding regulations in the nation. 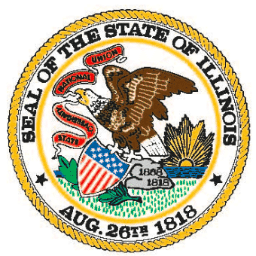 For a full copy of the final version of the Illinois Intrastate Crowdfunding Bill (click here: HB 3429). If you are looking for the “Cliffs Notes” version, here are some of the main points:

What’s The Next Step. 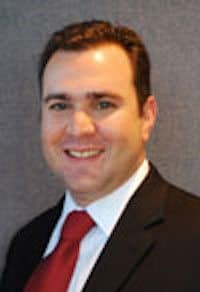 As Elliot Richardson of the Chicago-based Small Business Advocacy Council (SBAC) put it;

“intrastate investment based crowdfunding can be an absolute game-changer for the Illinois small business community.”

While similar legislation has been enacted in several other states, the use of intrastate crowdfunding has been somewhat slow going (very slow actually). While that can be attributed, in part, to certain regulatory speed bumps  (which I believe we alleviated in the Illinois Bill), the primary reason for the slow use of intrastate crowdfunding is simply lack of information. Either entrepreneurs/investors get “investment based” crowdfunding mixed-up with reward sites like Kickstarter or Indiegogo (and become disinterested) or they don’t even know it exists. 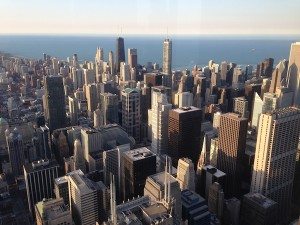 Given the tremendous support by entrepreneurs and local businesses here in Illinois, I am certain that we can overcome this knowledge barrier. The Bill was lobbied for by the SBAC (which has over 400 small business members) and members of 1871 (a large local incubator). These are going to be some of the primary users of this Bill and they have already been made aware of the Bill’s existence. Now the only thing is to educate them on HOW to use it. To help facilitate this, I intend to revamp my previous bill lobbying site (www.illinoiscrowdfundingnow.com) to be an information hub for all things Illinois crowdfunding, including information on: how to use investment based crowdfunding, where to find relevant service providers, etc.

The approved Illinois Intrastate Crowdfunding Bill is extremely balanced and flexible and I am certain that once businesses and investors are made aware of its benefits, use of intrastate crowdfunding in Illinois will spread like wildfire. That being said, please forward this post along to help spread the word….