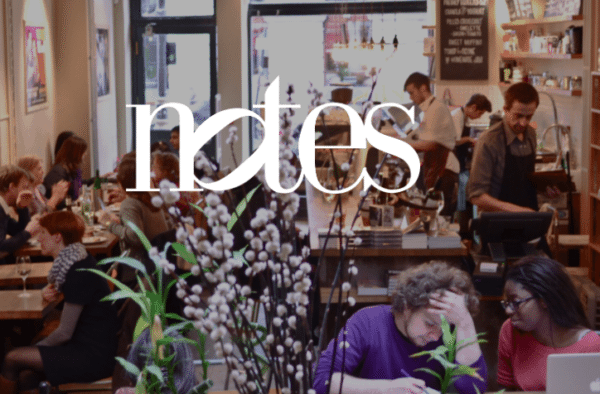 Notes, a coffee shop and wine bar with five prime London locations including Canary Wharf and the West End, is a favorite of customers who attracted by its all-day offering:  the coffee shops transform into wine bars every night. With its four successful openings in the past 12 months, Notes now plans to open new locations and grow its coffee roastery.  Having linked to Crowdcube for its equity crowdfunding campaign for for 7.50% equity offered, Notes has percolated the interest of more than 63 investors who have already poured more than £168,140 in funding into the company’s £600,000 target goal. 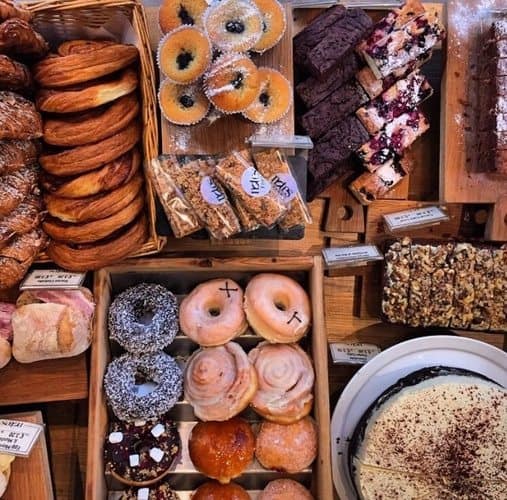 Crowdfunds will be used to open 5 sites per annum  2016 onwards. The coffee/wine bar envisages a modest debt raise of 2x EBITDA in late FY 2016 / early FY 2017 to further support the growth of the business, according to its campaign.

Notes aims to serve high quality coffee, food and wine inits  warm, inviting day-to evening spaces. According to the campaign, Notes’ points of differentiation on the high street include: 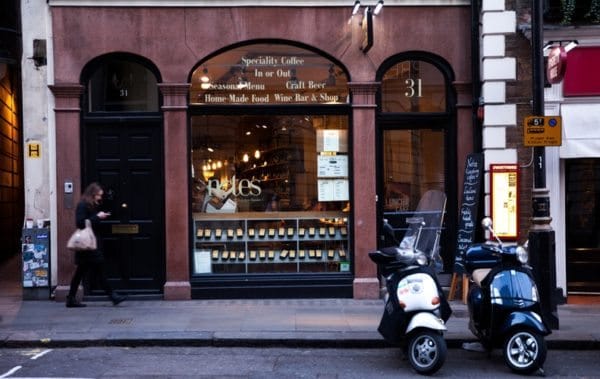 The campaign cites two additional revenue streams, including approximately 1 tonne of coffee/month to 3rd party buyers (independent coffee shops around the UK and Europe) and  a soon-to-be-launched subscription-based webshop to extend our reach into the home-brew market. 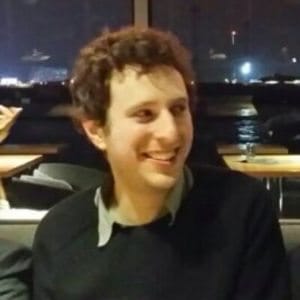 Current investors include the prominent tech investor Bruce Golden, named by Forbes in their 2011, 2012, 2013, and 2015 Midas List of the top 100 venture investor; Paul Kempe, Managing Director of City and Provincial Properties Ltd and Francis Norton, a major shareholder in SJ Phillips.