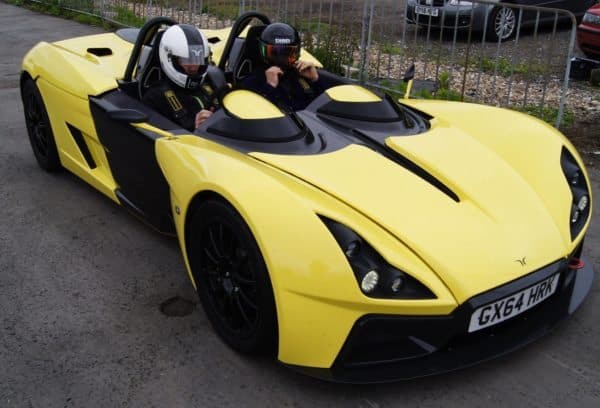 A new British car company has designed a light weight sports car targeting the track and road driving enthusiast.  Their first car, the Elemental RP-1,  is a hot looking, carbon fiber roadster that will definitely turn heads. While you can’t buy one quite yet, you may purchase part of the company as it is selling 26% of the company for £600,000 on SyndicateRoom. 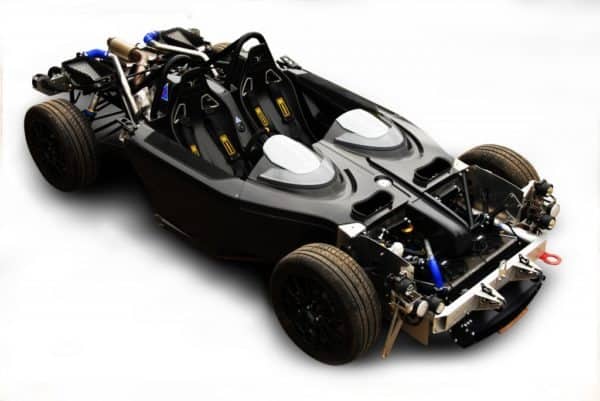 The team has been working on the car full time since 2012 using their own money. Founded by former engineers and designers from well known auto firms like McLaren F1, BMW, Lotus and Porsche, the original objective was to create a light-weight, two seater track car with exceptional performance. Once the project commenced – the creators decided to take it a step or two further;

“We realised we could incorporate some major material and design advances and make the car not only track-capable but road legal. And not only compete but be class leading and offer it for sale. This concept became the RP-1. For me, it’s about carefully thought out design, working with Motorsport development principles and having a small team with the drive to make a car without compromise. A car that can be easily configured by the driver for their driving style and the driving environment. A car that brings modern motorsport thinking and materials to the widest possible audience.” 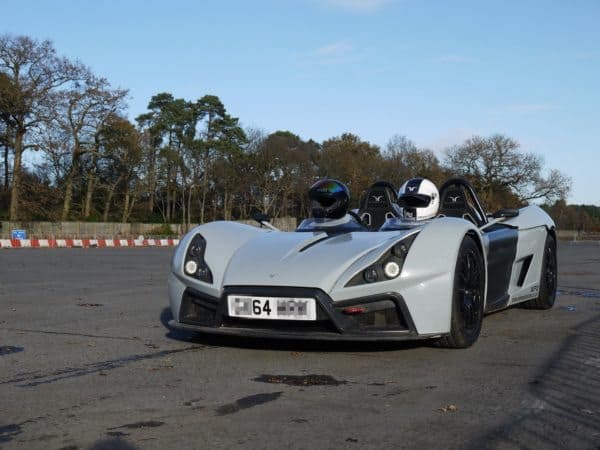 Elemental wants to create a range of cutting-edge lightweight sports cars that incorporate 21st century motorsport design principles, aerodynamics and materials.  The RP-1 will be available with a choice of engines to suit all uses and driving styles. The final production purchase price has not been disclosed but some have estimated a price tag in the range of £40 to £50k.

Based in Surrey, Elemental is currently completing development of the Elemental RP-1 and finalising plans for the launch of this car later this summer. 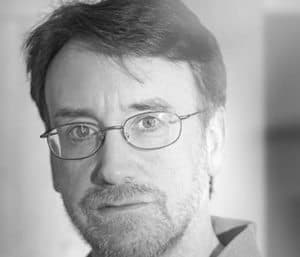 “When I was looking to buy a track-day and competition car, having looked extensively and driven a number of existing cars, I concluded that I could actually do better,” said  John Begley, Technical Director of Elemental. “So I brought in friends and colleagues to help me design a new car.”

“… once we started, we realised we could incorporate some major material and design advances and make the car not only track-capable, but also road legal, class-leading and offer it for sale.  This concept became the RP-1, a car that can be easily configured by the driver for their driving style and environment, while offering a car that brings modern motorsport thinking and materials to the widest possible audience.”

“We are very excited to be helping Elemental to raise the money they need to push forward decisively with this fabulous car and the significant advancement their company represents for the British motorsport industry. And for our investors, this project offers very broad appeal given the number of ‘petrol-heads’ we know will be intrigued by this story and want to explore owning their own stake in this exciting new company.” 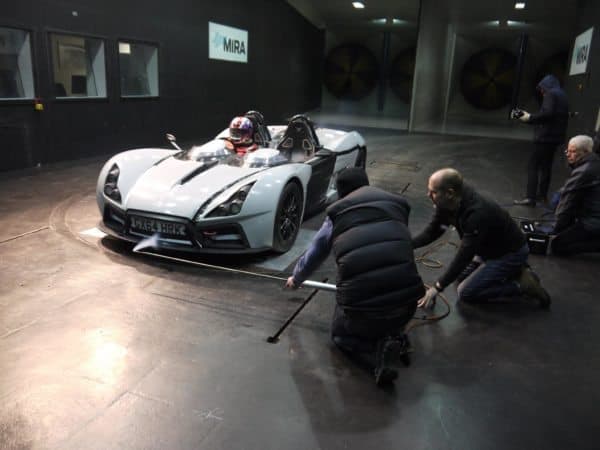 The offer for shares is set to close mid July, but is presently over 50% subscribed. If you are a shareholder you may also receive some associated benefits. Investors participating at over £50,000 get first refusal to buy the beta-car and be part of the testing team and factory support if they decide to take up racing. Those investing over £20,000 get a place on the waiting list to buy the first RP-1s. If you invest over £5,000 are invited to an open day and a chance to be driven in the car. The issue has been accepted for the EIS tax credit so that may benefit you too. 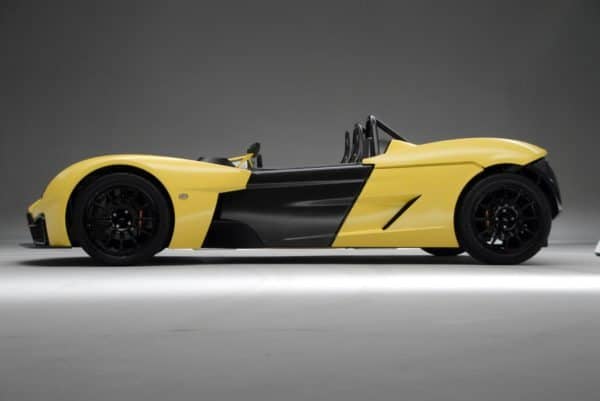