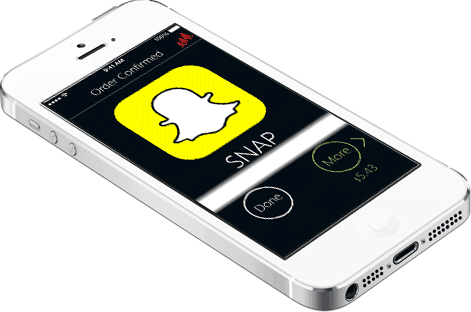 The SEC has announced the conclusion of an investigation regarding Silicon Valley based Sand Hill Exchange, a firm that was apparently selling security based swaps to retail investors without a necessary registration statement and outside a national exchange.

Sand Hill Exchange settled without admitting or denying the findings and agreed to cease and desist from committing or causing any future violations of the securities laws.  Sand Hill agreed to pay a $20,000 penalty.

According to the SEC, the violations were detected shortly after the offering process began, and with cooperation from the company the platform was shut down before any investor harm occurred.

“The Dodd-Frank Act prohibits security-based swaps from being offered in the darkness to retail investors, and we were able to act quickly before any losses materialized in this offering that occurred outside the proper regulatory framework,” said Reid A. Muoio, Deputy Chief of the SEC Enforcement Division’s Complex Financial Instruments Unit.  “We will continue to scrutinize this space for companies circumventing the law to offer security-based swaps without the safeguards provided to retail investors.” 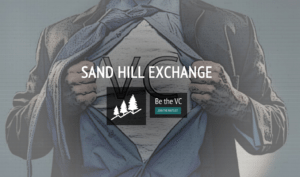 The SEC settled administrative proceedings against both the company and Gerrit Hall and Elaine Ou.  The SEC provided an itemized list of infractions:

Sand Hill had published a statement earlier this month stating they “never had any intention of operating in a regulated industry”.  The post has since been removed.

SEC keeping us safe from…. something or another: Newfangled private company exchange fined by SEC http://t.co/F06eSlpDjN

The SEC stated that its Complex Financial Instruments Unit will continue to scrutinize the “retail market for conduct that may violate the Dodd-Frank Act’s swaps provisions, including online competitions creatively monetizing what actually constitute security-based swaps transactions”.