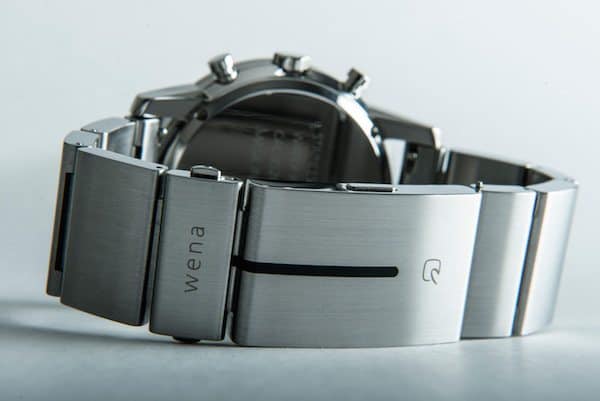 Electronic powerhouse, Sony, recently announced that it has launched a crowdfunding campaign on its own platform, First Flight, to raise funds for the brand new smartwatch, Wena Wrist. 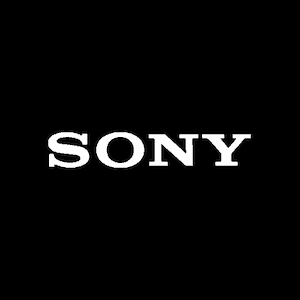 Sony first debuted First Flight in June, which is dedicated to plans inside its company. The platform is said to not explicitly promote its relationship with Sony and it helps employees to get an accurate estimate of the potential of their ideas. Those involved with the platform stated teams that make it through the quarterly contests will be eligible to use the website, or if they prefer, a non-Sony crowdfunding platform, like Kickstarter or Indiegogo.

First Flight also functions as an online retail store for projects that are successful. Once it opens products by Sony teams, that were successfully funded earlier through other platforms, will be on sale to residents of Japan.

Wena, which stands for “wear electronics naturally,” is premium smartwatch that performs as a digital wallet, provides notifications and tracks activity. 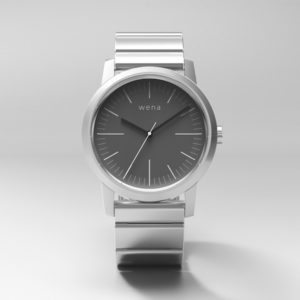 According to Android Times, the new smartwatch will be available in two models. The “Chronograph” model will be equipped with three separate hands for telling time (shows hours, minutes, and seconds. The “Three Hands” model will features a regular watchface on top.

Both models are identical by means that they are 42mm across. The Chronograph model is said to last for five years while the Three Hands will run for three. Sony announced that the watch will ship in March and April of 2016 and will cost between ¥34,800 ($287) for the Silver Three Hands, and ¥69,800 ($576) for the Chronograph in Black.

Originally looking to raise ¥10 million, the project has earned over ¥33 million. Its campaign is set to close mid-October.