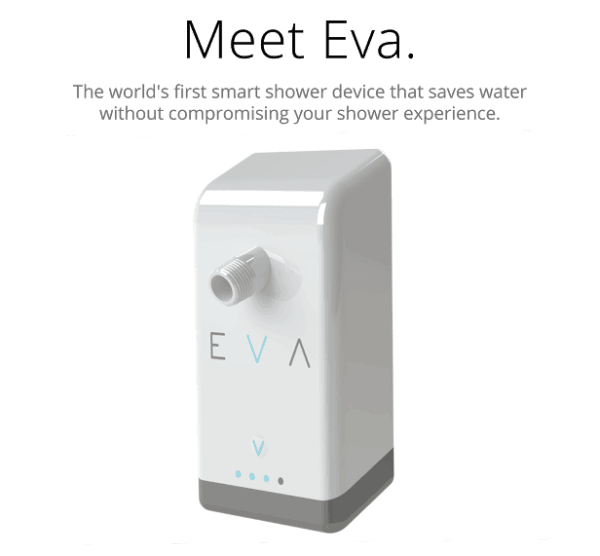 First, Indiegogo and Shock Top asked everyone to drop a brick in their toilet, as part of their partnership to battle the California drought. Now comes round 2 of the program, with funding for a new invention: EvaDrop, a water-saving shower head. 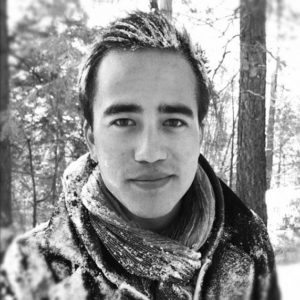 Americans use more than 1.2 trillion gallons of water every year showering, and with California in its fourth year of severe drought, Shock Top is delivering new funding to EvaDrop, the world’s first water-saving smart shower that can trim usage in half, according to the the press release. Shock Top is matching EvaDrop’s Indiegogo fundraising with an additional $62,000, enabling the California-based startup to expedite production, donate 600 smart showers to California residents to save approximately 11.1 million gallons of water per year and lower the cost of EvaDrop to $99, making it easy to join the water conservation movement in California and beyond.

Since creating EvaDrop, our goal has been to get our devices into as many homes as possible. We know how much of an impact each one can have on California’s massive water shortage. With the help of Shock Top, we are not only speeding up our production and lowering our costs, but they are empowering us to donate hundreds of EvaDrops to homes and families that need it most.

EvaDrop is a smart shower device that saves water without compromising the shower experience. The smart shower system automatically adjusts water flow and reduces up to 50 percent of shower water usage with hassle-free installation. The product provides in shower alerts and syncs with its mobile app to track water habits, usage and savings, and claims to pay for itself in one year, thanks to the significant water savings.

The new funding comes from Shock Top’s Shock the Drought initiative, a cause program in partnership with Indiegogo and California water organizations Save Our Water, Save the Drop, Solano Saves Water and Water Deeply, aimed to help the Golden State’s critical drought situation by delivering useful advice and funding new water-saving inventions, helping release thousands of products to the state. 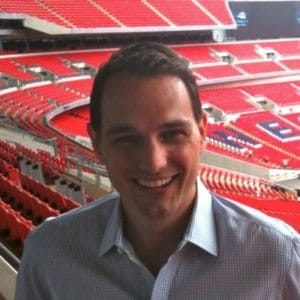 Helping launch the EvaDrop project, SoCal baseball teams the Angels and the Padres have teamed up with Shock Top to encourage water-wise habits among fans. Teams will host “Shock the Drought” Nights, unveiling a PSA featuring star players, inviting fans to text-to-pledge to save water with Shock the Drought tee giveaways and more. Plus, EvaDrop and Shock Top will throw out the first pitch at the Angels vs. Dodgers game, all to encourage water conservation.
Jake Kirsch, vice president of Shock Top, said,

California is part of our DNA at Shock Top, so we’ve set out to make a difference with Shock the Drought, helping spread awareness, ignite action and bring to market incredible, new water-saving inventions like Drop-A-Brick and now EvaDrop to make a real impact.