On Thursday, new lending marketplace, Twino, announced that it has seen €500,000 euros invested in its first four months of operation. 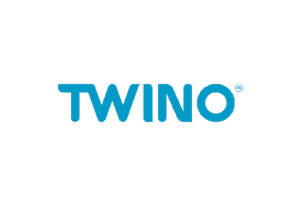 “Twino’s observations show that the Latvian population’s creditworthiness is stable, as also demonstrated by studies carried out by the sector. The report Operations of the Non-bank Consumer Lending Market in 2014 notes that, overall, the proportion of overdue loans continued to decline, falling to 17.86%, 1.92% less than the previous year. Even given that Twino only invests in loans with a buyback guarantee, these good indicators enable investors to feel confident about their money.”

The platform has at least half a million euros available to investors on a daily basis, secured by TWINO’s parent company FinaBay. The largest sum invested by a single individual to date has been 15 000 euros, while the average amount is around 1 475 euros. In addition, TWINO has registered users from 25 countries, but the most active have proved to be Latvian, German and Irish investors. 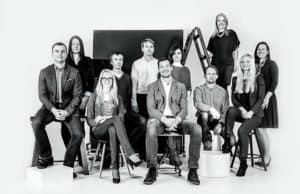 Investors do not have to pay extra for registration and service provision on the TWINO. The platform enables the entire amount to be lent to individual borrowers or proportions thereof. The expected net annual return is 14.9%, while the minimum investment amount is 10 euros.

Twino also noted that more than 2,000 loans have already been extended and 90% of borrowers have made its monthly re-payments on time, not a single day late.