To writers of fiction and nonfiction alike, TechCrunch editor John Biggs has this to say: “I’m looking for things I love.” Biggs, who has written reams on the intersection of book publishing and tech, recently launched an imprint on Inkshares called Ray Bridge Press. Ray Bridge Press is the second Inkshares imprint led by an individual. 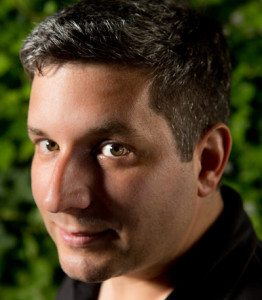 Biggs is looking to champion a variety of writers, including authors of young adult fiction, adult sci-fi/fantasy/literary fiction, and exciting non-fiction and business books. An author as well, Biggs has written multiple indie titles, including Marie Antoinette’s Watch and Mytro. Interested authors can pitch their books as Inkshares projects to him directly at his profile.

This will be the second Inkshares imprint led by an individual. The first–financial journalist Felix Salmon’s Piper Text–had its first book hit its pre-order goal over the weekend: Trekonomics. Felix wrote about his experience this week on Fusion, and the author shared some data in a recent backer update. The book received coverage during crowdfunding from the New York Times, Washington Post and Tech Insider, and both the author Manu Saadia and Felix Salmon will appear at NY Comic-Con on October 11 to discuss Star Trek economics alongside Paul Krugman, economist Brad Delong and Annalee Newitz of Gizmodo. 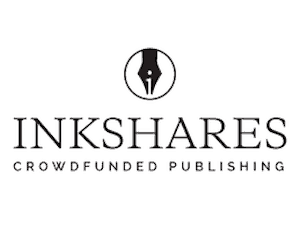 Inkshares, a crowdfunded book publisher, allows anyone to create their own imprint, called a “collection,” including to date prominent media outlets (Nerdist and Sword & Laser) and beloved indie bookstores (Ada’s and Tubby & Coo’s).

Mixing crowdfunding and books/publishing has, it’s true, been a bit of tricky combo to hack. At the end of last month, Contributoria, a site designed to crowdfund journalism projects and a venture of the Guardian Group, announced it would shut down. It wasn’t unexpected, according to All Digitocracy, which notes, 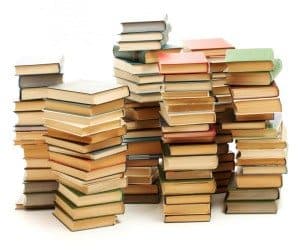 Contributors’ staff had a pattern of not addressing concerns of writers and were not transparent in their management.

However, the Inkshares team’s diverse set of skills and experience–including traditional book publishing, platform and product design, and securities law and finance–is promising, as is Biggs’ resume, which includes a former editor-in-chief position at Gizmodo.com, in addition to writing for New York Times, InSync, USA Weekend and Popular Mechanics, among other publications. John Biggs may have a new descriptor to add to his profile (“Reader, Writer, Maker”): “Inkshares Success.”