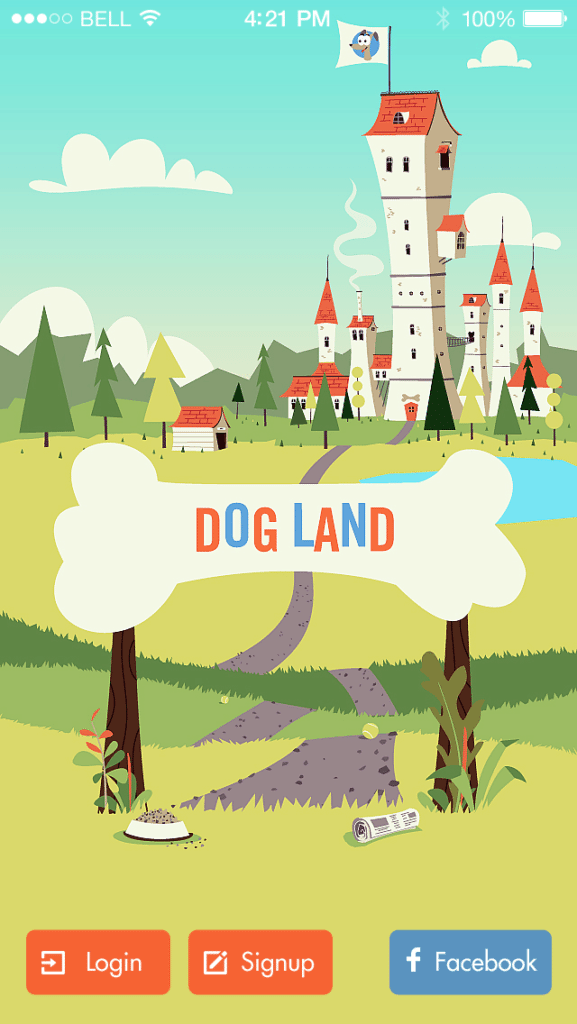 Seeking to be “the first social network ever funded entirely by the people who use and love it,” BetterPet’s flagship product DogLand just launched their StartEngine equity crowdfunding campaign for a social network for dogs and those who love them. 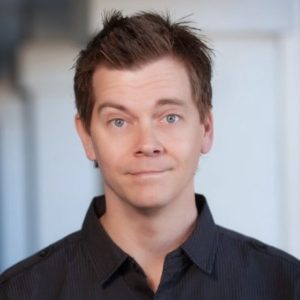 DogLand seeks to build the best dog community on the web, a place where users bond over their love of dogs, while sharing great content and tips. Seeking to bring the $97 billion pet industry into the interactive media age. the app allows users to message local and global dog lovers, share photos, and find and vote on dog-friendly spots. The company has a 5,000,000 valuation, with 3,000,000 shares offering, at a price of 48 cents per share, according to their StartEngine campaign page. 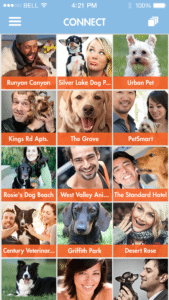 Co-founder Jack Vale, known for his YouTube channel featuring hidden-cameras and pranks brings his social media presence–including 1.3M subscribers and 300M views–to the campaign and app. DogLand’s campaign page notes that the company has already captured a growing, engaged audience of over 65,000 users who have given the app more than 2 million launches. The average DogLand user accesses DogLand four times per week — double the industry norm — and the company’s 30-day retention is 47.6% percent, compared to an industry benchmark of 25 percent.
According to the campaign DogLand began,

as a passion project by a couple of dog-loving USC grad students who, with virtually no advertising budget, amassed a rapidly growing, passionate community and valuable database of dog-friendly places. We believe our vision will change how pet-related media is created, viewed, and distributed online. We call it the “Future of Pet Media,” and we’d like you to join us in building it. 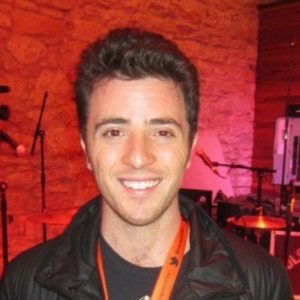 Jonathan Kolker, most recently a digital media consultant at XPRIZE, is Dog Land’s CEO. He also helped the Annenberg Foundation manage “Dog Bless You,” a nonprofit digital community for dog lovers that has provided free service dogs to thousands of people across the country, including veterans. Gareth Wilson, president and creative director, has helped clients such as Sony, Disney, illumination Entertainment and Pepsi conceptualize and create cutting edge mobile and desktop applications. The team’s CTO and lead developer, Richard Lung, has worked with a wide range of programming languages and frameworks.
KTLA-5 Los Angeles said,

The brains behind DogLand took a USC thesis project and turned it into gold. The powerful technology behind it all allows user[s] to search fun stuff like dog-friendly hotels, parks and cafes. But it’s also keeping canines health-smart, allowing you to search veterinarians and animal shelters. We’re big fans of the DogLand app.