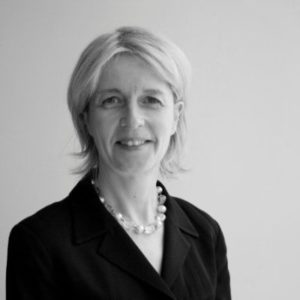 “With the value of financial technology investments having tripled over the past year, it is safe to say that fintech has arrived. Now in its sixth year, the FinTech Innovation Lab is playing a major role in drawing attention to fintech’s ever-growing potential and helping to establish some of the industry’s leading companies,” said Maria Gotsch, President and CEO of the Partnership Fund for New York City. “With most of the world’s largest financial institutions located in New York, there is no better place for a fintech company to develop its product. The FinTech Innovation Lab brings entrepreneurs into the room with financial services decision-makers, who not only give critical feedback but also potentially become customers.”

The FinTech Innovation Lab is a program for entrepreneurs that are developing cutting-edge and disruptive technologies for the financial services sector – particularly in the areas of big data, analytics and cognitive computing; security and identity management; risk management and compliance; digital marketing and social media tools; cloud enabling technologies; payments; blockchain technology; talent management; and, Internet of Things applications. Chief technology officers and senior technology executives from 15 participating financial institutions will select six of the applying fintech companies to participate in the Lab through a competitive process.  The Lab which begins in April 2016, culminates in June 2016 with a Demo Day presentation by all six participants in front of an audience of venture capitalists and financial industry executives. The Lab continues to introduce leading-edge fintech companies to top banks and insurers to help push them into open innovation. According to a report issued by Accenture and the Partnership Fund for New York City in June, the value of fintech investments in the United States nearly tripled last year, to $9.89 billion from $3.39 billion in 2013. In New York, fintech deal values grew by 32 percent in 2014, to a new high of $768 million, with 42 percent of deals in the lending and payments segments and nearly 20 percent in the area of wealth management. 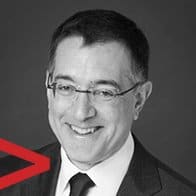 “Financial services firms are increasingly more open to the innovations coming from fintech startups that can help them improve and add value to the customer experience, increase the efficiency of internal functions and enhance their core capabilities,” said Robert Gach, managing director of Accenture Strategy Capital Markets and co-founder of the FinTech Innovation Lab. “As the industry continues to evolve, we expect to see a shift toward incorporating startups into the overall financial services ecosystem, and we look forward to working with our clients to help bring about this change.”