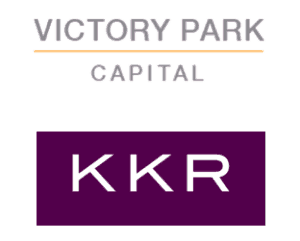 Victory Park Capital (VPC) and KKR have announced a $175 million asset-backed securitization of unsecured consumer loans originated via Avant, a direct lending platform. The securitization was priced on Nov. 13. The transaction pairing KKR and VPC is a first. According to company representatives, the inaugural 144A securitization is comprised of three tranches of unrated notes supported by an initial pool of Avant loans totaling approximately $195 million. The transaction will help Avant expand its platform that offers personalized credit options for consumers. Avant will continue to act as the servicer for the underlying loans.

“This securitization will further Avant’s ability to provide innovative and affordable financial products to middle class consumers in the growing personal lending industry,” said Karrie Truglia at VPC. “Since inception, Avant’s growth has been impressive and we look forward to continuing our close partnership as one of the company’s largest providers of institutional capital.” 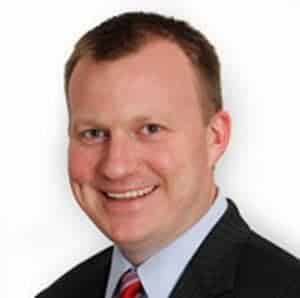 Zach Jarvis, a principle at KKR said they were “excited” to partner with VPC on the Avant deal. VPC initially provided a credit line to Avant back in 2013. The facility now totals $500 million and will support the consumer loan portfolio. KKR has also provided $100 million in capital in support of Avant’s Institutional Marketplace, a platform that enables institutional investors to purchase loans originated off of Avant’s platform. VPC has engaged in a long-term partnership agreement with Avant to purchase newly originated loans, a value which now exceeds $2.2 billion in total originations since launching in January 2013.