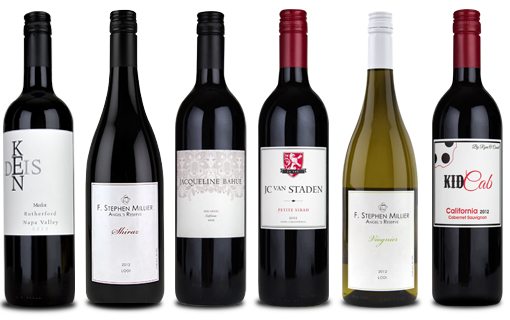 Luke Jecks, CEO of crowdfunding platform NakedWines, recently shared with Business Insider that while the company has been successful, it appear that its become too popular for its own good. 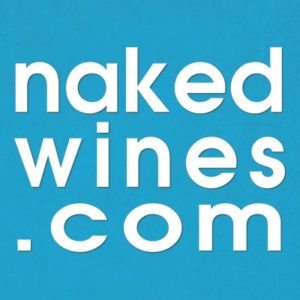 Previously, NakedWines aimed to give regular people access to top quality wines without the huge retail markup. The company’s angel investors contribute $40 per month, which they can spend on whichever wine they like whenever they choose. The company then uses contributions to fund independent winemakers as they develop top-quality wines under their own labels. In return, angels get exclusive access and preferential pricing – 40% to 60% off the going rate.

According to Jecks, NakedWines grew so popular that it almost ran out of wine and the platform’s team had to make some tough decisions:

“We had to pause and consider the best path for our customers and our winemakers. While it’s tempting to turn growth up to the max and let our shareholders know that we’re growing exponentially, that would hurt us in the long term when loyal customers came back to the site and found a limited or non-existent wine selection. The simple solution of ‘just get some wine and sell it’ was commercially attractive, but ultimately not authentic and in conflict with the values and model that made the wines so popular in the first place.”

NakedWines decided to do the following to help fix the situation: 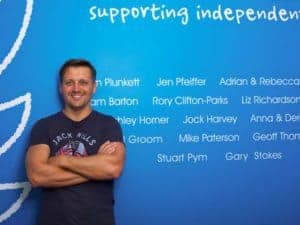 “We realised that — with a bit of faith, the loyal support of our Angels, and some newly recruited data scientists — there is actually no reason we can’t grow while remaining focused on service, quality, and authenticity,” said Jecks.We basically needed to be more organised. It’s amazing what a difference a couple of data geeks can make.”

“In the end, I think we are all proud of the fact that we stayed true to our commitment to ‘quality and authenticity’ [and] took some short term pain for a longer term good.”