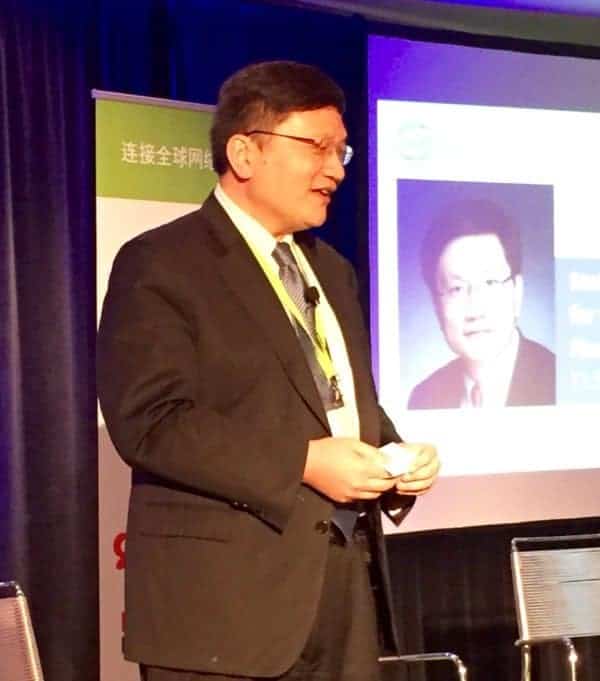 Industry representatives from the two largest economies in the world, China and the United States, will gather in San Francisco later this month to discuss the future of P2P / marketplace lending.  The conference is organized by Sync US International (Chi Mei International) a bilateral “resource” created to foster internet finance enterprises.

This is the “first” event of its kind. Fintech leaders will gather at the Credit Conference on January 27th & 28th to discuss possible collaboration and cross-border investment. China is home to the largest peer-to-peer lending market in the world with approximately 2600 online lending platforms.  The internet finance industry in China is in a state of flux presently, as new regulations are poised to reign in rampant growth and problematic platforms. Yet the direct lenders provide an important service of facilitating access to capital for sectors of the economy that need it most. Established online lenders are poised to thrive.

The US, the second-largest “marketplace lending” market in the world, has evolved into a dynamic financial service with both individual and institutional investors participating in what many deem as the future of credit. 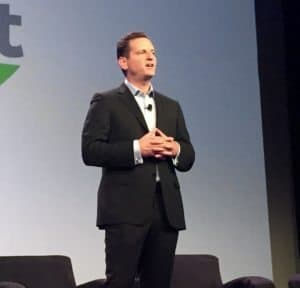 According to information from the event organizers, several hundred industry leaders will be present to share unique perspectives and possible collaborations. Some Chinese platforms and financial institutions are “heavily funded” and are actively seeking US partners to “co-exploit the huge China market”. Most likely they are looking to expand their brand and services beyond their domestic borders.

Ning Tang, founder and CEO of CreditEase will be present to deliver a keynote speech.  CreditEase, launched an IPO on the NYSE late last month for subsidiary Yirendai.  CreditEase reportedly partnered with US-based Wellington Management in April of 2015 to invest in early stage companies. Also in 2013, CreditEase set up a $100 million fund with IDG Capital to invest in Fintech startups. Representatives from Lending Club, Prosper, Orchard, Kabbage, P2BInvestor, RealtyMogul and more will be attending the event.

China has a booming Fintech industry and they clearly are setting their sites beyond their own borders. Many of the large internet conglomerates have invested in other countries and companies. Expect this trend to grow.