Startupbootcamp FinTech New York  announced on Thursday it has formed new partnerships with Deutsche Bank, Route 66 Ventures and WilmerHale to further expand the participation in its accelerator program.

Startupbootcamp launched its New York FinTech Accelerator program in November 2015 and is now proud to announce that the brand new Grind West space, powered by Verizon will serve as its New York base. The program is in progress, inviting global startups from across financial technology to apply. Since its launch, Startupbootcamp FinTech has scheduled events at CUBO in Sao Paulo, MaRS Discovery District in Toronto, CME Group in Chicago and Fidelity Labs in Boston, in its search to find the next greatest early-stage ventures in FinTech. 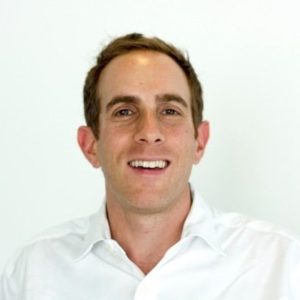 “As we continue the expansion of our Startupbootcamp FinTech program, the addition of partners in New York and the confirmation of our New York office space, further cements the program as an important initiative to harbour great innovations of the future. We are extremely excited to have partnerships with firms from across the financial industry from leading financial institutions to investors to law firms, and with Deutsche Bank, Route 66 Ventures and WilmerHale also involved, the possibilities for innovation and success are exponential.”

The program will provide startups with the unique opportunity to work together with the new program partners – Deutsche Bank, Route 66 Ventures and WilmerHale – as well as other financial institutions including Rabobank, MasterCard, Thomson Reuters and Santander, and leading financial services industry experts from the Startupbootcamp global network. 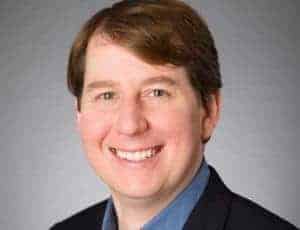 “Route 66 Ventures focuses on investing in people and ideas around the world that are improving financial services by changing the outdated paradigms existing within the greater financial services industry. Startupbootcamp FinTech New York and the commitment from their partners and mentors will help the ongoing step-change happening in this space to better deliver, as well as create, new products and services for customers globally.  This will allow businesses to operate more efficiently and better serve their customer base, which in turn, will allow individuals to build better lives.”

Startupbootcamp FinTech New York will also provide mentorship, office space and access to funding and a network of industry partners, investors and venture capital firms for up to 10 selected global FinTech startups. Each successful team will also receive a $20,000 grant and office space for at least three months in New York.