Nearly four years after one of the world’s largest drinks companies, Diageo, snubbed BrewDog for an industry award, the perpetually crowdfunding company is officially vowing revenge for the decision. 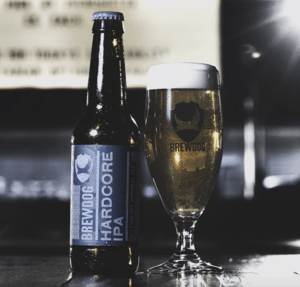 According to The Daily Record, Diageo, who make drinks such as Guinness, Smirnoff and Johnnie Walker, was forced to apologize to BrewDog and admitted a “serious misjudgement” after the company allegedly stated the brewery could not win an award at its annual ceremony. BrewDog was reportedly in line to win the “Bar Operator of the Year” award, but Diageo apparently warned event organizers that future funding may be jeopardized if the brewery won.

Despite the “unreserved apology” over the “unfortunate incident” which it called an “error,” BrewDog has never forgotten what Diageo did. The company shared on its website:

“Back in mid-2012 we were screwed over by the industrial mega-concern Diageo. The eighth-largest company on the London Stock Exchange took exception to BrewDog winning an award for the hard work of our epic bar teams, and blackmailed the event organiser into giving the award to somebody else. We saw the whole thing as a telling microcosm for just how the beer industry is changing and just how scared and jealous the establishment are of the craft beer movement. 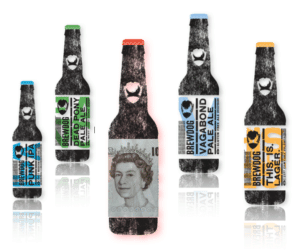 “The outcry against the arrogant and stupid actions of Diageo even led the incident to be a global trend on twitter. With our hashtag, #andthewinnerisnot the 4th most trending topic globally, being posted over half a million times.

“After all, tick follows tock follows tick. Here’s to waiting (for another twenty-four hours at least)…”